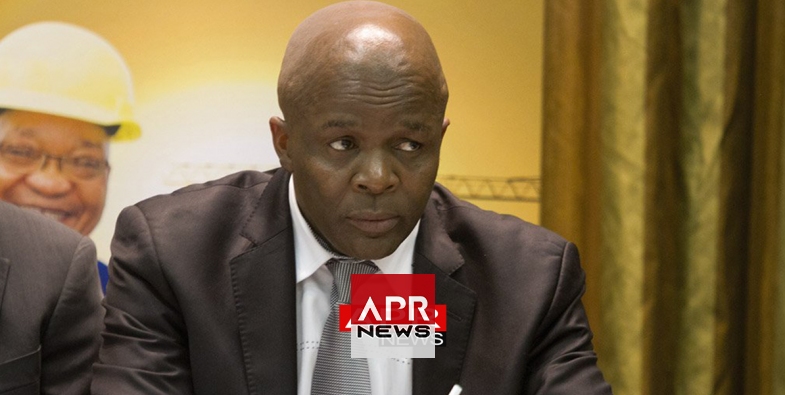 APRNEWS - South Africa’s deputy minister of finance and chairman of the state-owned Public Investment Corporation (PIC), Mondli Gungubele, said on Wednesday he had done nothing wrong after a whistleblower made new graft allegations at the pension fund.

The PIC, which has nearly 2 trillion rand ($147 billion) of civil servants’ pensions under its custody and is Africa’s biggest pension fund, said it would conduct an investigation after a whistleblower made the accusations in an email to the PIC’s board.

I am confident that I have done nothing wrong.

The state-owned pension fund did not disclose the new allegations, which come as a judicial inquiry into the firm continued to hear evidence from its staff members.

It said the PIC’s acting CEO, Matshepo More, and two board members were implicated, but did not name them. Reuters has not seen the email.

Gungubele later issued a statement saying he was one of those facing allegations, and welcoming the opportunity to clear his name.

“I am confident that I have done nothing wrong,” he said.

Matshepo More, the acting CEO, could not be reached for comment.

The ongoing inquiry at the PIC was set up after a small opposition party alleged the PIC’s former chief executive Dan Matjila had misused funds and made careless investment decisions.

Matjila, who stepped down in November last year, has denied any wrongdoing.

Last week, the PIC said in a statement it had suspended its executive head of listed investments and an assistant portfolio manager over a 2017 investment in local firm Ayo Technology Solutions, which is listed on the Johannesburg Stock Exchange (JSE).

The fund said the two were suspended for flouting governance rules in relation to the investment.

The suspensions were followed by three resignations from Ayo Technology Solutions’ board.

Reuters has not been able to reach the suspended PIC officials or the Ayo executives for comment.

The technology firm’s share price is down more than 50 percent since it listed on the JSE in 2017.

Matjila had said last year that the Ayo Technology Solutions deal was a “great investment” that would take time to pay off.

The PIC is the biggest investor in South Africa’s economy, holding a large volume of bonds issued by government and state-owned firms, as well as stakes in blue-chip companies such as miner Anglo American, lender Absa and telecoms giant MTN Group.