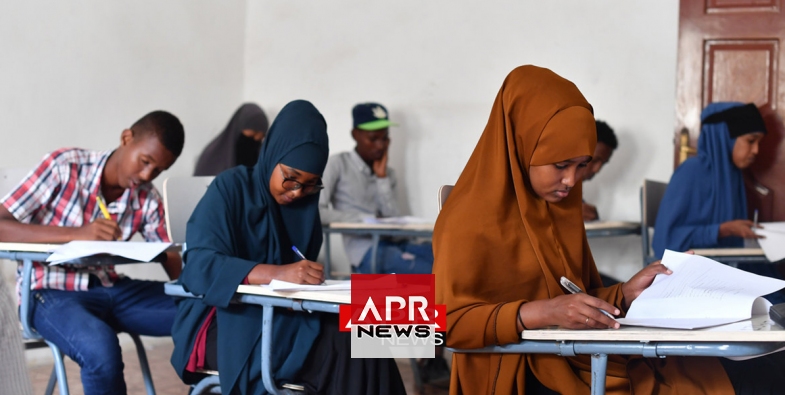 APRNEWS - National secondary exams in Somalia have been cancelled by authorities after papers were leaked on social media platforms, the Minister of Education confirmed late Monday.

Over 31,000 students are affected by the cancellation. They had started taking the exams since last Saturday, it was expected to span between 11 – 21 May, reports said.

Minister Abdullahi Godah Barre confirmed new dates for the exams, they are now slated to be retaken between May 27 – 31. As a measure to curb the incidence from recurring, social media is to be blocked for five days.

Reports by the Radio Dalsan news portal indicates that students had taken to the streets in the capital, Mogadishu in protest to the decision. Meanwhile parents have expressed differing views with most saying they were shocked. 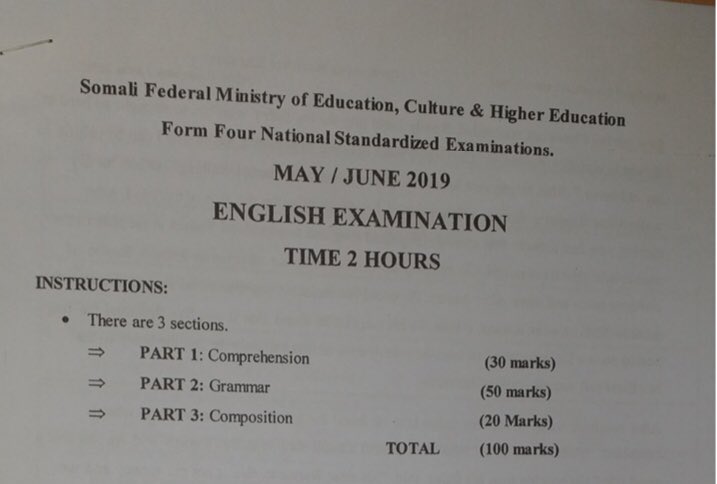 Blocking social media because of academic reasons is a measure that a number of African countries have employed in recent years. Ethiopia took a similar path for two consecutive years. Algeria is also known to have done same – in both cases to preserve the integrity of the exams.

The mass use of social media by young people across the continent continues to make the medium a fast conduit for sharing information. Closed Facebook groups and whatsapp have been key in transmitting such leaks.

Other more famous reasons for the blocking of social media are: in cases of national security especially when activists are using it to coordinate anti-government protests. Uganda, Chad, Sierra Leone, The Gambia under Yahya Jammeh blocked the internet during elections. 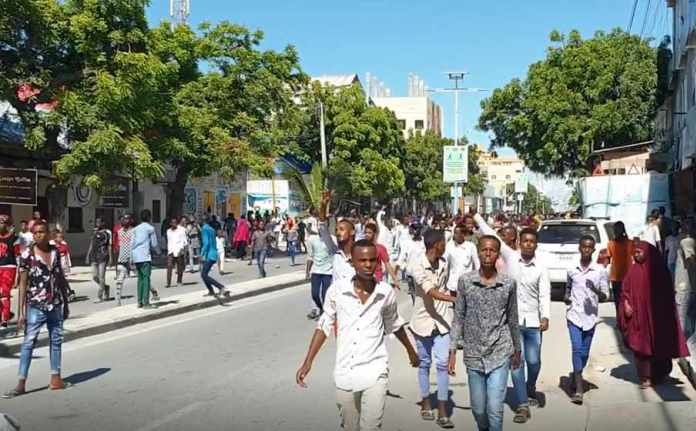 United Kingdom : No more new petrol and hybrid cars from 2035
Prime Minister Boris Johnson is seeking to use the announcement to elevate...
200 vues
2