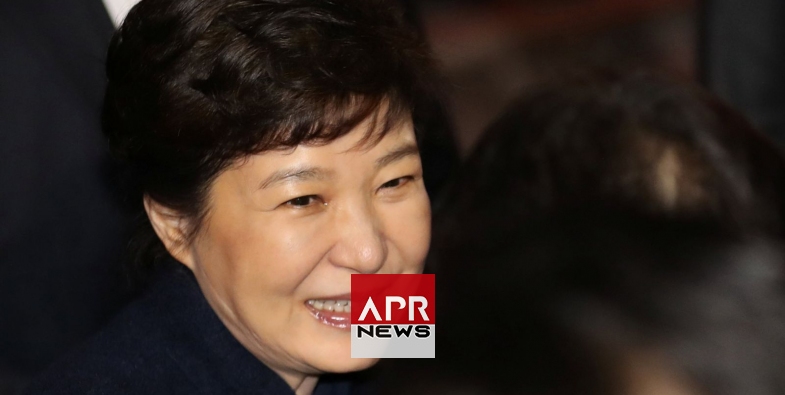 South Korean prosecutors will summon former president Park Geun-Hye, whose impeachment was confirmed by the country's highest court last week, for questioning as a criminal suspect, a spokesman said Tuesday.

"We will decide Wednesday when to summon former president Park and inform her," the spokesman of the Seoul Central District Prosecutors Office told AFP.

"She will be summoned as a suspect," he added.

It has not yet been decided whether Park will be called in to the prosecutors' office in private, or publicly before TV cameras and photographers, he added.

The country's top court last week fired Park over a corruption scandal, stripping her of her presidential immunity from criminal prosecution.

She has already been named as a suspect for bribery and abuse of power for allegedly colluding with her secret confidante Choi Soon-Sil to extort money from a raft of companies, among them the giant Samsung group.