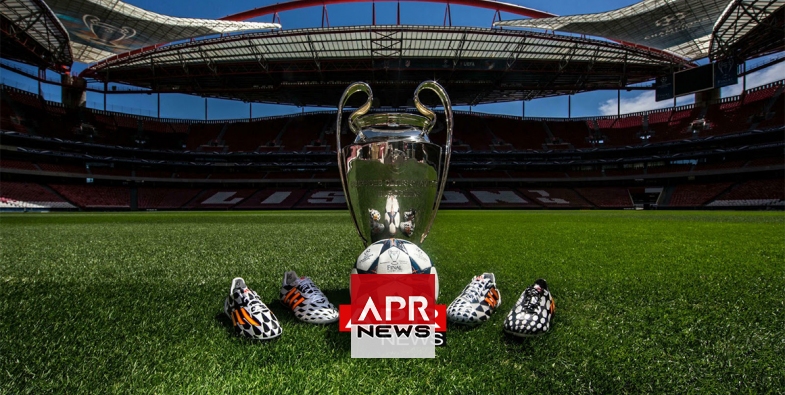 APRNEWS - A mad rush of adrenaline pops up occasionally in football and that was the case especially when players have their backs on the wall. An all English UEFA champions league finals this season with remarkable comebacks in the history of the competition.

These historic scripts could not have been written without the enormous contributions of six African players who led Liverpool and Tottenham to the finals to be played in Madrid on June 1st, 2019.

Liverpool have four African players in their ranks. Guinean midfielder Naby Keita might become the first player from his country to win the trophy though he be in the stands due to injury, just like Senegal’s Sadio Mane and Egypt’s Mohamed Salah.

For Tottenham, Ivorian defender Serge Aurier could join Didier Drogba Yaya Toure and Salomon Kalou in the special club of Ivorian UEFA Champions League winners while for Victor Wanyama he will be the second Kenyan to achieve the feat with the only other Kenyan player to do so being his brother MacDonald Maringa.

Another player with African roots in this year’s final will be Divock Origi whose brace against Barcelona on tuesday night helped propelled his side into the finals .
It was an incredible turnaround for the striker whose father, Mike Origi, is a former Kenyan international footballer .
The feat has also earned the Belgian striker a contract extension at Anfield, Jurgen Klopp has confirmed .

One thing is certain. At least two Africans will win this year’s UEFA Champions league.
In the Europa league, Pierre Aubameyang was on a hat-trick as Arsenal Beat Valence 4-2 in Spain to qualify for this year’s final.

Liverpool vs Tottenham and Arsenal vs Chelsea .