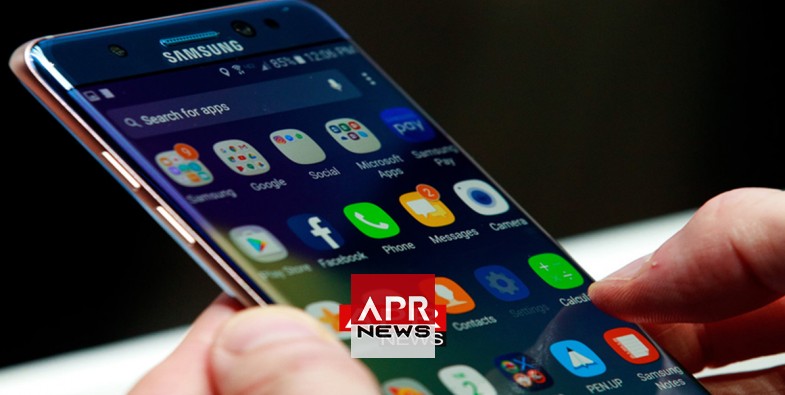 REUTERS - Samsung Electronics Co Ltd (005930.KS) posted its slowest quarterly profit growth in more than a year on Tuesday as its Galaxy S9 device missed sales targets and competition heated up, casting doubt on its leadership of the smartphone market. 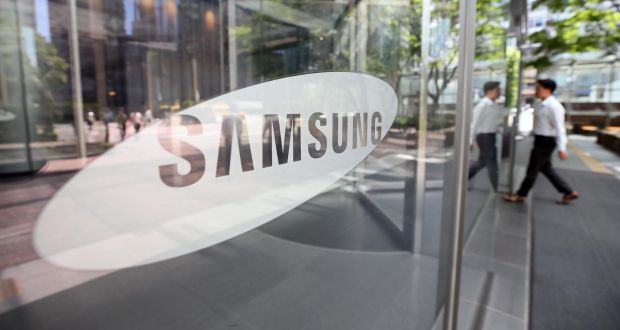 The Apple Inc (AAPL.O) components supplier and smartphone rival said operating profit from the mobile business recorded its steepest rate of decline since the first quarter of 2017, as cheaper Chinese-made handsets put pressure on margins.

The South Korean tech giant gave investors little reason to hope for a quick turnaround in the mobile business, flagging stiffer competition in the second half amid concerns its premium phones lack innovation to drive sales growth.

“Samsung was already lost to China in price competition and is getting threatened by Chinese models in designs and hardware strength,” said Park Jung-hoon, a fund manager at HDC Asset Management that owns Samsung shares.

“It is not an easy game for Samsung unless it really meets consumers needs for new smartphones.”

Higher marketing expenses and the disappointing performance of the flagship S9 smartphone, which fell short of its sales target, weighed on its mobile performance, Samsung said.

Samsung is pinning its hopes on foldable phones to become the next big thing. Its screen manufacturing unit said last week its unbreakable, bendable screen had passed U.S. safety testing, a key step towards bringing foldable phones to market.

“We are hoping that such adoption will serve as a catalyst in the stagnated mobile market,” KyeongTae Lee, vice president of Samsung’s mobile business, told analysts.

In the near-term, Samsung said competition would intensify in the second half as new smartphone models were released, prompting it to introduce a new Galaxy Note earlier than usual. Samsung is scheduled to launch a new Note early next month.

The mobile business booked a 34 percent fall in operating profit to 2.7 trillion won ($2.4 billion) in the second quarter, its biggest decline since the Galaxy S7 was Samsung’s flagship model early last year.

It remains to be seen whether Samsung’s difficulties in the mobile business, which accounts for about 40 percent of its revenue, are the result of its own failings or reflect the industry slowdown more broadly.

Apple is expected to report a rise in revenue and profit for the third quarter on Tuesday, helped by resilient sales of its iPhones. 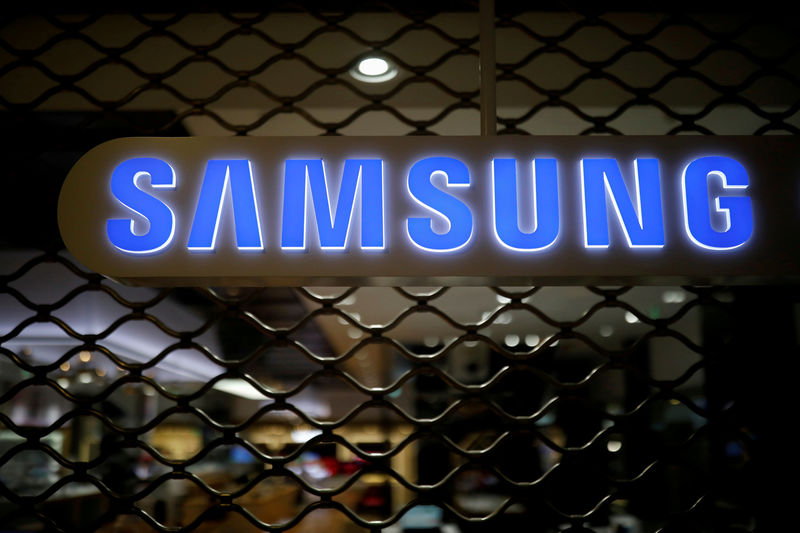 CHIPS ARE UP
The world’s biggest chip and smartphone maker said operating profit rose 5.7 percent to 14.9 trillion won ($13.3 billion) in the second quarter, slightly ahead of its 14.8 trillion won estimate.

Revenue for the April-June period fell 4 percent to 58.5 trillion won.

While the mobile business struggles, the chip business remained Samsung’s top earner in the second quarter as sales to the cloud-computing and crypto-currency industries propped up DRAM chip prices even as NAND flash memory prices slipped.

The chip unit posted a record 11.6 trillion won operating profit in the second quarter, up 45 percent from a year ago and nearly 80 percent of its total operating income.

Samsung said demand for DRAM chips, its main memory product, would stay strong in the second half thanks to the growth of server data centers used for cloud computing.

That view echoed South Korean rival SK Hynix Inc’s (000660.KS) forecast last week of solid DRAM chip sales for the rest of the year, comments likely to ease investor concerns that an unprecedented two-year boom in the chip business is about to come to a rapid end.

Unusual: The woman with two vaginas.
An Australian woman is all the rage on OnlyFans because of a unique...
2398 vues
2