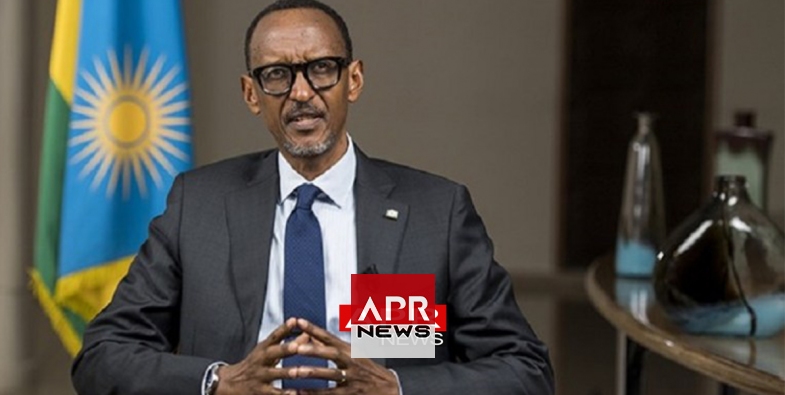 APRNEWS - Rwanda’s president, Paul Kagame has responded to a ‘scathing’ attack by the outgoing secretary general of La Francophonie, Michaelle Jean, who called out the Rwandan government for the trial against opposition leader, Diane Rwigara.

Last week, Michaelle tweeted saying the world should pay ‘utmost attention’ to the trial of Rwigara, describing the ongoing court proceedings as a trail ‘against freedom of expression.

While Michaelle, who is Canadian, is completing her term as head of the International Organisation of La Francophonie (OIF), she will be replaced by Rwanda’s Louise Mushikiwabo, who was unanimously elected by the members last month.

Rwanda reacts
Kagame, who is in France, for the Paris Peace Forum, told an AFP journalist who raised the issue of Michaelle’s tweet, that the question had nothing to do with La Francophonie.

“Our judicial system operates freely, everyone should know it,’‘ Kagame said.

Olivier Nduhungirehe, the state minister in charge of the East African Community (Foreign Affairs) had earlier responded to Michaelle’s tweet, accusing her of using her position to settle scorers with Mushikiwabo and her country.

Michaelle lost the bid to lead the Francophonie organisation for a second term, after Africa, France and her own country backed the African candidate.

Rwanda’s human rights record, and its use of the English language, were some of the tricky factors it had to navigate as it sought leadership of the French-speaking world.

Rwigara, who unsuccessfully ran against Kagame in the 2017 presidential election, will have her fate determined by a tribunal of three judges on December 6.