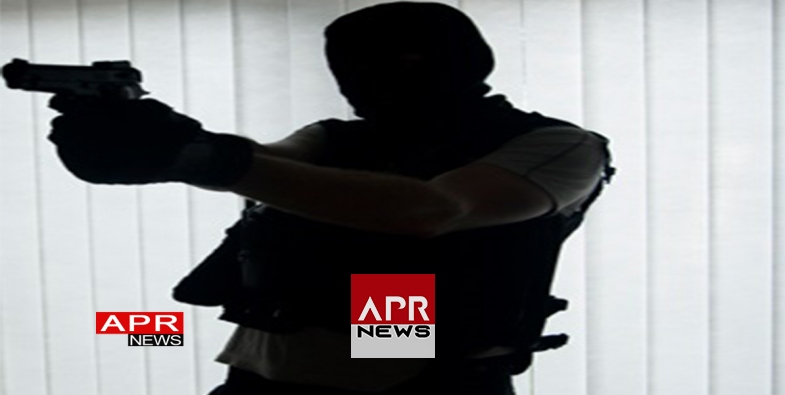 AFP - A former Russian policeman convicted of killing 22 women went on trial Wednesday for a further 59 murders in a case that could make him Russia's most prolific serial killer in recent history.

Mikhail Popkov, 53, appeared in court in the Siberian city of Irkutsk after confessing to 59 additional murders and one attempted killing between 1992 and 2010, Interfax news agency reported.

He is already serving a life sentence after being convicted in 2015 of raping and killing 22 women, and the attempted murder of two more.

Popkov killed his victims after offering them rides late at night, sometimes in a police car, while he was off-duty around Angarsk, a city where he lives which is close to Irkutsk.

He has been nicknamed "the werewolf" and the "Angarsk maniac" by Russian media.

If convicted of 81 murders, he would exceed the total number of people killed by notorious figures like "chessboard killer" Alexander Pichushkin who killed 48, and Andrei Chikatilo, who was convicted of 52 Soviet-era murders.

At Wednesday hearing, which was closed to the media to avoid making public details of the sexual nature of his alleged attacks, prosecutors read out the charges against him, Interfax news agency reported.

Popkov has reportedly described himself as a "cleaner" who was purging the city of prostitutes.

The victims were all women aged between 16 and 40 except for one where Popkov killed a male policeman.

Last month, Popkov told the Meduza news site he had killed his victims with a hammer or an axe and that after his first murder, he felt little fear of discovery.

"The same situation would come up again, only this time I did everything more cold-bloodedly, controlling myself, realising it wasn't so scary after all."

He said he gave women lifts and targeted those who were drunk or living in a way he saw as immoral, telling the news site that "any society condemns the behaviour of a debauched woman."

He said he would only attack a woman who "behaved as if she didn't care where we went and the most important thing to her was partying" and linked the killing spree to suspicions that his wife was unfaithful.

The murders took place while he was a serving police officer and after his retirement in 1998.

It was only in 2012 that he was caught when investigators re-examined the cases and carried out DNA testing, focusing on those who drove a make of car whose tracks had been found at crime scenes.

Popkov later showed investigators the crime scenes and where the bodies were buried.

Speaking to Meduza, lead investigator Yevgeny Karchevsky described him as a "homicidal maniac" who had "an uncontrollable desire to commit murders."

Although Popkov is believed to have a personality disorder, he is judged to be sane and responsible for his crimes, Karchevsky said.

Although there were a number of prostitutes and drug addicts among the victims, most were ordinary women with families, he said.

"He wasn't cleaning up the town from sin -- that was made up by the media," he added.