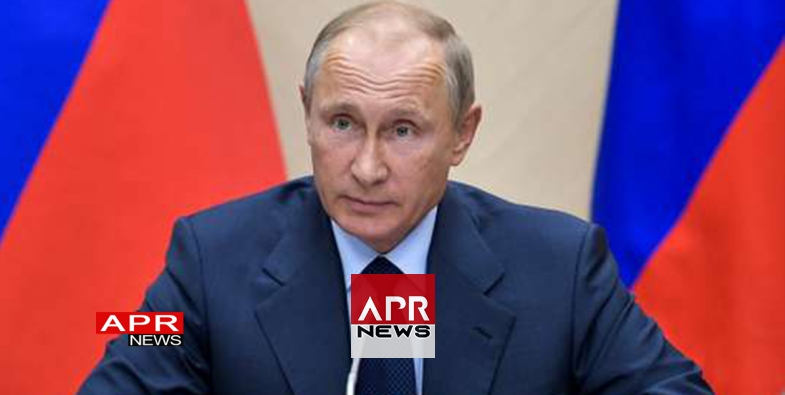 MOSCOW — The main Russian air and naval bases in Syria beat back an attack by 13 armed drones over the weekend, the Russian Ministry of Defense said on Monday.

The small drones were shot down before they caused any damage and there were no casualties, according to a statement on the military’s Facebook page.

But the attack could indicate that militants opposed to the government of President Bashar al-Assad were stepping up the violence directed against the Russian military, which intervened in September 2015 to prop up the beleaguered Syrian government, then its main ally in the Middle East.

Two Russian military personnel died in a mortar attack against the Hmeimim air base on Dec. 31, the military announced last week.

The military denied Russian news media reports that seven military aircraft had been destroyed or damaged by rebel shelling in the Dec. 31 attack, although a few posts on social media showed what was described as damaged aircraft, including a mangled rear stabilizer on one military jet.

Aside from the aircraft, the Kommersant newspaper also reported that 10 Russian servicemen had been injured.

President Vladimir V. Putin of Russia, in a surprise visit to that air base on Dec. 11, declared that combat operations were winding down and that the Russian military would stage a “significant withdrawal.” It was at least the second time he had made such an announcement since March 2016.

Mr. Putin faces a presidential election this March, and although he is expected to win easily, polls indicate that Russians are increasingly disgruntled about the country’s military presence in Syria.