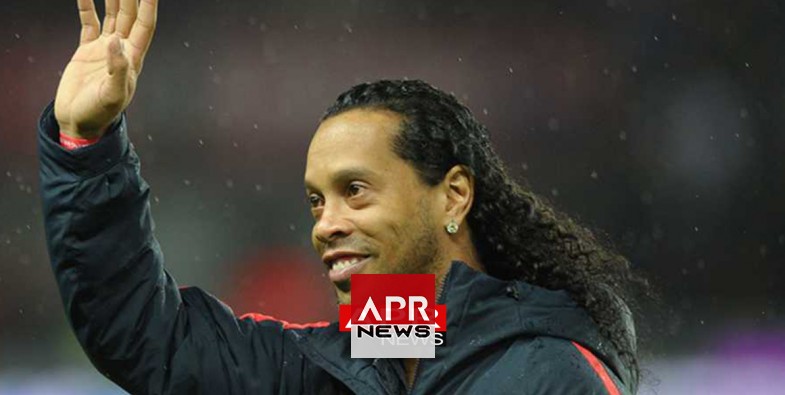 APRNEWS - According to a report by Spanish publication, Marca, a judge in Brazil has reportedly ordered for football legend Ronaldinho’s passport to be seized over unpaid debts of 0f 828 million naira [£1.75million].

It is gathered that authorities were left shocked after they found a total of just two thousand naira [£5.24] in Ronaldinho’s bank accounts.

The report has it that the 38-year-old football star and his brother Roberto Assis were fined for illegal construction in a protected area, and they haven’t been able to pay off the debt because of high interest despite mortgaging their property.

Ronaldinho is yet to react to the court order but he is scheduled to take part in The Game of Champions friendly in Frankfurt on November 17.

United Kingdom : No more new petrol and hybrid cars from 2035
Prime Minister Boris Johnson is seeking to use the announcement to elevate...
519 vues
2

India : Exhausted Migrants Fell Asleep On Tracks. 17Run Over By...
Seventeen migrant workers in a group of 20 were killed after a cargo train...
411 vues
4

No fresh cases in 42 districts in 28 days, clinical trials for...
The Indian Council of Medical Research (ICMR) has received approval to...
350 vues