Real Madrid roar back with big win at Valencia 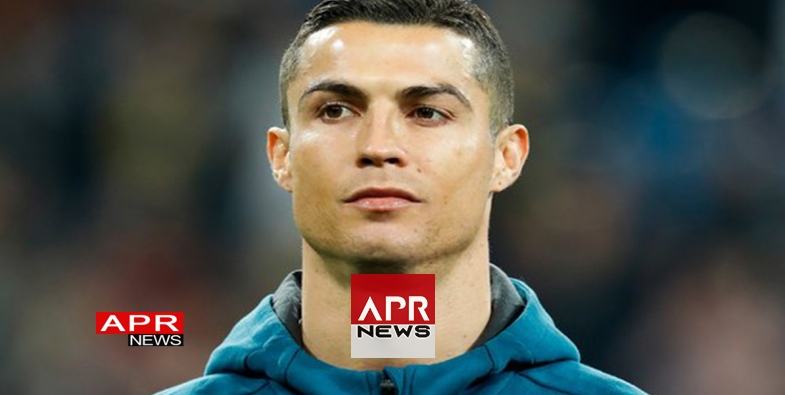 Real Madrid roar back with big win at Valencia

REUTERS - Cristiano Ronaldo scored two penalties as stumbling Liga champions Real Madrid hit back from their miserable start to 2018 with a rousing 4-1 win at Valencia on Saturday to move within two points of recapturing third place in La Liga.

Ronaldo sent goalkeeper Neto the wrong way to slot in his 100th penalty for club and country in the 16th minute after the Portuguese was felled in the box following a lightning quick breakaway from a Valencia corner.

He made no mistake again from the spot in the 38th after Karim Benzema had been pushed over in the area by defender Martin Montoya, stretching Madrid’s lead and moving on to eight goals in the league this season, including four penalties.

Valencia pulled themselves back into contention in the 58th minute when Santi Mina headed home from a corner while Real goalkeeper Keylor Navas denied Dani Parejo an equaliser with an impressive save with his foot.

Real had gone into the game on the back of being dumped out of the King’s Cup by Leganes in midweek and were missing captain Sergio Ramos and midfielder Isco through injury but produced a gritty display, defending well and striking with intent on the counter-attack.

They also enjoyed a slice of fortune as Valencia’s Rodrigo Moreno sent the ball over the bar from close range when faced with an open goal and Goncalo Guedes skewed a good opportunity wide before halftime.

Brazilian left back Marcelo made sure of the points with a thumping left-foot strike in the 84th minute and Toni Kroos added the fourth, capping a second win in five league games for Madrid and their first away league victory since beating Getafe on Oct. 14.

Real remained fourth in the standings on 38 points, two behind Valencia and with a game in hand but they are 16 adrift of runaway leaders Barcelona, who host Alaves on Sunday.

“I think we played a great game, we clung on when we needed to and didn’t lose our character at any point,” Real goalkeeper Keylor Navas said. 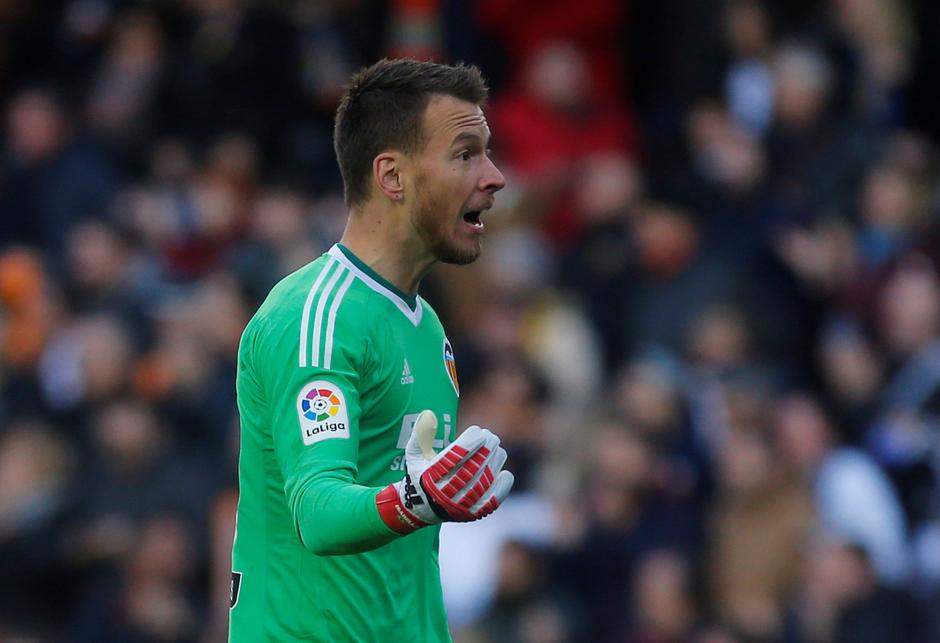 “We have been playing well in a lot of games but we also know we’ve done badly in others, and with performances like this we will grow much stronger.”

SECOND PENALTY
Valencia striker Mina said the scoreline was harsh on his side and criticised the referee for awarding the second penalty for Montoya’s shove on Benzema.

“I don’t know if there was any contact and if you give a penalty for that then you have to give a lot of penalties in every game,” Mina told reporters after a third straight defeat for his side in all competitions.

“The scoreline is too big given how well we played but we have to keep believing in ourselves, we can’t drop off now, we have to turn this around 100 percent.”

Villarreal scored four goals in the first half on the way to a 4-2 home win over Real Sociedad that lifted them to within a point of Real Madrid in fifth place.

Levante fought back from two goals down with 10 minutes remaining to draw 2-2 in a relegation six-pointer at Deportivo La Coruna and stay two points above the Galicians, who still occupy the final place in the relegation zone.

Striker Ivan Lopez scored both goals for the visitors in the space of four minutes, banging the equaliser into the top corner in the 84th after Adrian Lopez and Florin Andone had given Depor a two-goal advantage before halftime although the home side had Celso Borges sent off in the 35th.

Malaga stayed rooted to the bottom of the standings after drawing 0-0 at home to Girona and the hosts’ Gonzalo Castro was dismissed after receiving two yellow cards.