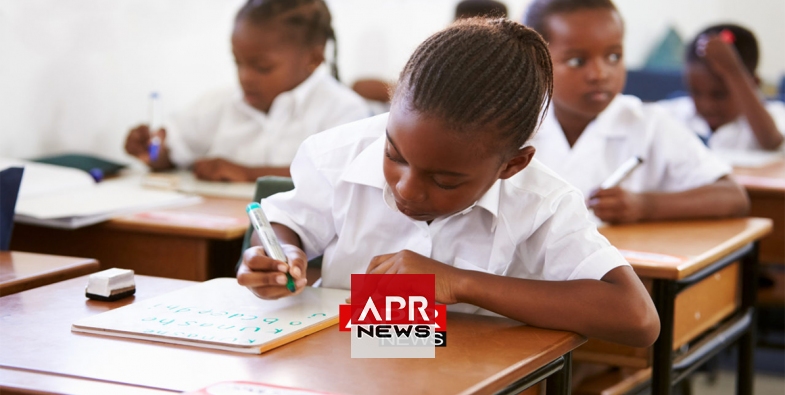 APRNEWS - An educationist and proprietor of Christ College, Lagos, Samuel Olatunji has described qualitative education as a lasting and enduring legacy for a modern child as well as the society.

As a result of this, he said the Nigerian youths must embrace sound education with good Christian morals to ensure socio-economic developments of the country. According to the proprietor, ‘’Education of youths through Christ is the bedrock of a good child as well as a growing nation.”

Speaking at the valedictory service and graduation ceremony of the school, the proprietor also noted that any nation without much investment in education of its youths would be meant to rewrite its history.The principal, Mr. Sampson Ugwuegbu said the school is striving to train pupils in academic and moral principles to be able to give back to the society as at when needed.

He, however, commended the graduating students for their outstanding performances, saying they all excelled in different ways.Delivering a lecture on the theme, “Building to last”, the guest lecturer, Aderemi Adeyinka said there are sharp differences between lives in and outside the school environment and called on the graduating students to stand on solid foundations laid by the school as well as their parents.’The level of education a child can attain in his lifetime depends on early education foundation; hence the need to take bold steps to be able to contribute to nation building.

‘’You students should have faith in God and make a difference among your peers. On your onward match to embrace the world, you should exhibit good character, touch the world and set standards for others to emulate’’, he added.The sideline of the event was the presentation of award plaques to the best students in English Language, Mathematics, Chemistry and overall best Science student in junior category as well as Parents Teachers Association (PTA) awards to overall best student of the school.