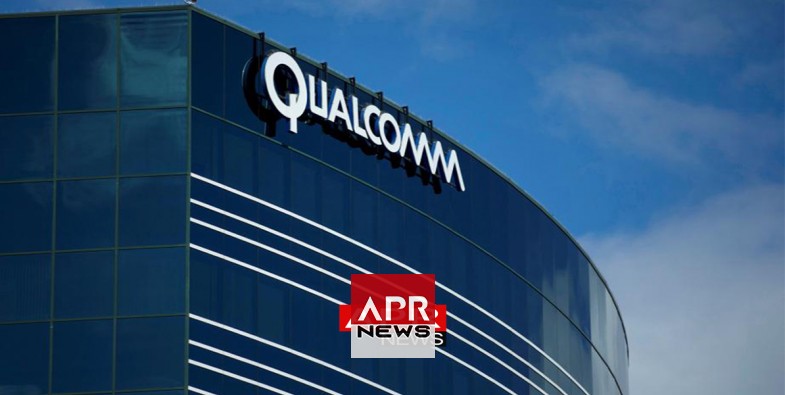 "Qualcomm River Holdings has terminated its previously announced cash tender offer to acquire all of the outstanding shares of NXP," the company said in a statement, referring to a wholly owned subsidiary of Qualcomm.

Qualcomm said it would pay NXP a $2 billion dollar break-up fee. Its board has also authorized a $30 billion stock repurchase plan.

The California firm ended its effort when the bid expired at 11:59 pm Eastern time (0359 GMT Thursday).

The move came amid increasing trade tensions between the United States and China. But in Beijing the commerce ministry denied those tensions affected the proposed merger and sidestepped questions about its fate.

"The issue with the case is related to anti-monopoly law enforcement and has nothing to do with China-US trade frictions," commerce ministry spokesman Gao Feng told reporters at a weekly press briefing Thursday.

The State Administration for Market Regulation did not immediately respond to faxed questions nor provide any updates on its website.

Qualcomm had extended the deadline several times for the tie-up, which would have given the dominant smartphone chipmaker firm a broader array of products including sensors and microprocessors for connected "internet of things" devices.

It also raised its bid -- from $110 to $127 a share -- in February, to the irritation of fellow chipmaker Broadcom, which itself recently had a hostile bid for Qualcomm blocked by the White House.

Washington said the acquisition of Qualcomm by Broadcom -- now Singapore-based -- would help Chinese competitors such as Huawei, particularly in the emerging 5G blazingly fast wireless internet, where a stronger China could present a national security issue.

According to Qualcomm, the acquisition of NXP had received antitrust clearance from eight of the nine required government regulatory bodies around the world, with the matter still pending in China -- suggesting the takeover may be a collateral victim of US-China trade tensions.

"We intend to terminate our purchase agreement to acquire NXP when the agreement expires at the end of the day today, pending any new material developments," Mollenkopf said in a statement Wednesday with the company's quarterly earnings.

"In addition, as previously indicated, upon termination of the agreement, we intend to pursue a stock repurchase program of up to $30 billion to deliver significant value to our stockholders."

Based in the Dutch town of Eindhoven, NXP is a leading maker of chips for the auto industry, as well as for contactless payment systems.

A former division of the Dutch electronics giant Philips, it became independent in 2006.

Qualcomm said profit rose 41 percent from a year ago to $1.2 billion while revenues edged up four percent to $5.6 billion.