Pompeo seeks to win over Britain on Iran, Huawei 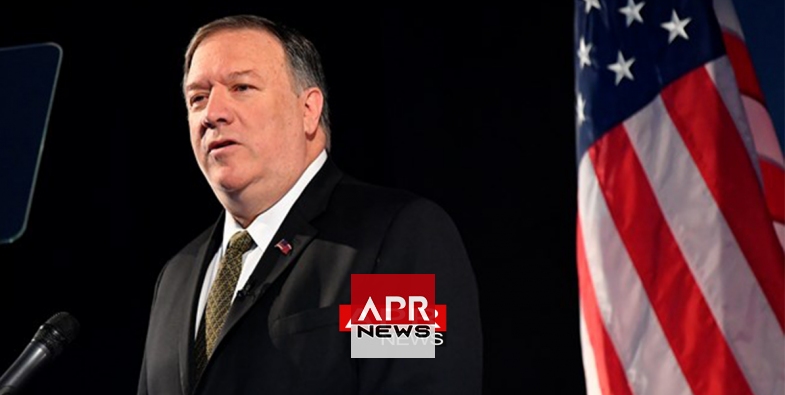 Pompeo seeks to win over Britain on Iran, Huawei

APRNEWS - US Secretary of State Mike Pompeo arrived in London on Wednesday on a delicate mission aimed at convincing Washington’s crucial European ally to back its tough stances on Iran and China.

The former CIA chief flew into London after briefly aborting his tour of Europe — he was meant to meet German Chancellor Angela Merkel in Berlin on Tuesday — and paying an unannounced visit to Iraq.

Pompeo said his change of plans was prompted by Iran’s intention to stage “imminent” attacks on US interests in the Middle East.

US President Donald Trump’s “maximum pressure” campaign against its arch-foe has included a decision to send an aircraft carrier strike group with several nuclear-capable B-52 bombers to the Middle East.

Iran responded on Wednesday by warning that it will stop respecting limits on its nuclear activities agreed under a landmark 2015 deal unless other powers help Tehran bypass US economic sanctions.

Those powers include Britain — a co-signee of the pact that has historic energy interests in Iran it was forced to break under pressure from Trump.

Washington’s European partners fear that the Trump administration is edging towards a war with Iran aimed at resolving the sides’ long-running nuclear dispute.

The United States pulled out of the deal last May because it was time-limited and failed to address Iran’s rocket and missile technology development.

Tehran insists that its nuclear programme is peaceful and legal under international law.

Pompeo’s visit was already promising to be a difficult one because of the sides’ diverging views on the safety of using China’s Huawei telecommunications giant in the world’s next-generation 5G networks.

His meetings with Prime Minister Theresa May and Foreign Secretary Jeremy Hunt come just weeks before London is expected to make a final decision on whether to rely on the mammoth Chinese firm.

May fired her defence minister last week over a leak from a UK National Security Council meeting that allegedly settled on using Huawei in “non-core” elements of the advanced technology.

The United States adamantly opposes Huawei’s involvement because of the firm’s obligation under Chinese law to help its home government gather intelligence or provide other security services.

Pompeo has already told allies that using the Chinese telecoms giant’s equipment would make it more difficult for Washington to “partner alongside them”.

But some British intelligence chiefs believe that the risks from Huawei can be managed through cooperation.

Huawei’s 5G capabilities are currently the cheapest and most advanced in the world.