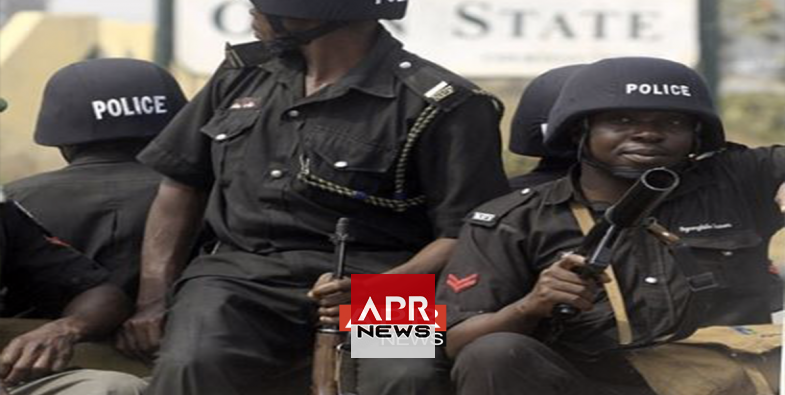 APRNEWS - The Police Command in Anambra says it arrested 264 suspects including kingpins that masterminded two high profile kidnap and murder cases from April 1 to date in the state.

The Commissioner of Police in the state, Mr Mustapha Danduara, disclosed this to newsmen during the parade of the suspects at the command’s headquarters, Amawbia near Awka on Monday.

According to him, 231 out of the figure are suspected cultists, 16 “one chance“ robbery syndicates’, four suspected car snatchers, three suspected kidnappers and 10 suspected armed robbers.

He said the arrest of the suspects was due to combine effort of the command’s striking units such as; SARS, Special Anti-Cultism, Operations Udoka and Divisional Patrol teams.

Dandaura said that one suspect from Nimo was arrested in connection with the April 16 murder of one Chief Frank Igboka, the President-General of Nimo community in Njikoka Local Government Area of the state.

He said another notorious suspected kidnapper, believed to be behind the kidnap and murder of 85-year old Pa Iloanyusi was arrested on April 27 at Anaku community in Ayamelum Local Government Area.The Police boss said Iloanyusi was the father of an ex-Super Eagles’s player.

According to him the intelligence report has it that gunmen suspected to be kidnappers abducted Obinna with his Red Lexus car.

“On April 27, operatives attached to the command’s Anti Robbery Squad arrested one Chijoke Okeh aged 26 and one Ugochukwu Nweke, aged 23 both from Uruagu at a criminal hideout in Oba.

“They also robbed him of two Infinix phones, one Techno phone and one power bank,” he said.

Giving more details on the arrest of the suspected killer of the president-general of Nimo community, Danduara hinted that Aniegbu volunteered information to the police.

He said Aniegbu’s volunteered information revealed that three other persons involved in the murder of Igboka were still at large.

“After the gruesome murder of Chief Frank Igboka on April 16, Gov. Willie Obiano of Anambra announced a reward of N5 million to anybody that could provide useful information for the arrest of the killers.

“Following the revelation by Aniegbu that three other suspects linked to the crime are still at large, the governor made additional commitment of N5 million reward on the arrest of each of the suspects, making N15 million.”

Other items recovered from the suspects were; two Toyota Corrolla vehicles, one RVA4 jeep stolen for Rivers State, three L-300 Mitsubishi buses used for one chance robbery and eight bags, two drums of dry leaves suspected to be cannabis sativa, he said.