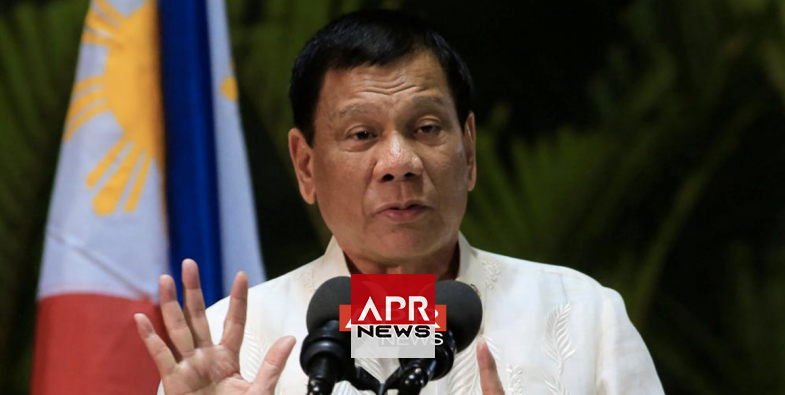 APRNEWS - A week after he warned Canada to take back garbage it shipped to the Philippines years ago, Filipino President Rodrigo Duterte is threatening to dump the tons of trash on the North American country's beaches.

Duterte last Tuesday threatened to "declare war" against Canada within a week if it failed to remove the garbage that was dumped in Manila. In a speech in Davao City on Sunday, the president gave the Great White North an ultimatum.

We will send them back to your shores if you don't get that (back). And the President last night, he said that, throw them to your beach. Totoo ‘yun. Galit siya (That's true. He's angry)," Salvador Panelo, a spokesperson for the president said, according to a news release published by state media outlet Philippine News Agency.

Panelo said that both of Duterte's comments — about starting a war with Canada and dumping its garbage on its beaches — are "figures of speech," and that the former was "an expression of outrage."

"I don't think any country would want to trigger another world war because all of us will be annihilated," Panelo said, according to the agency.

Canada shipped more than 100 containers of household trash, including plastic bottles and bags, newspapers and used adult diapers to the Philippines from 2013 to 2014. Officials have said the shipments of waste were incorrectly declared by a private firm as recyclable plastic scraps.