One killed in knife attack in Paris suburb: source 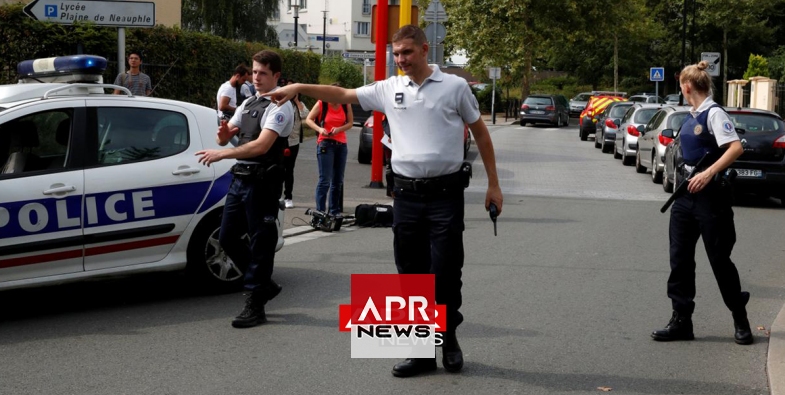 One killed in knife attack in Paris suburb: source

REUTERS - One person was killed and two seriously wounded in a knife attack in the Paris suburb of Trappes, a police source said.

The knife attacker was then shot by police, the source said. The source had initially said the attacker was dead but later said that was not clear yet.

BFM TV said the attacker shouted “Allahu akbar”, but police could not immediately confirm it.

“The reason behind the attack and his profile are not known yet and are being looked into,” the source said.

Trappes is an underprivileged town situated in an overall wealthy area west of Paris.