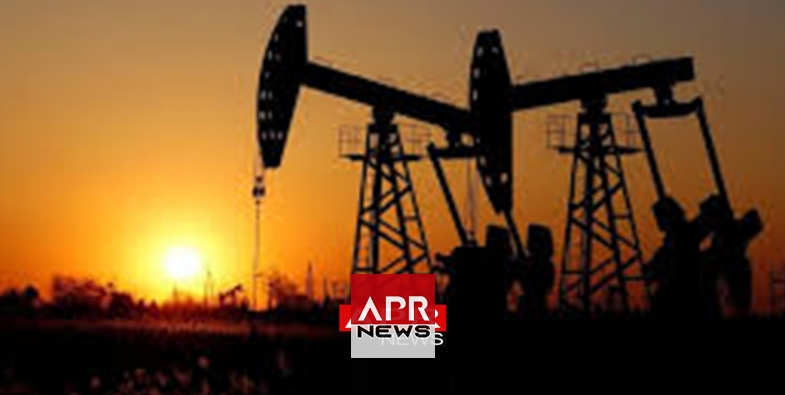 APRNEWS - Trading companies Vitol and Unipec are sending around 700,000 tonnes of contaminated Russian oil to Asia in an attempt to place the barrels rejected by buyers in Europe, according to trading sources and ship tracking data.

A key Russian pipeline to Europe, Druzhba, and a major port Ust-Luga have been contaminated with organic chloride, which can damage refining equipment. As a result, Russia was forced to reduce exports in the worst ever supply disruption.

Vitol and Unipec are mainly targeting Chinese independent refiners, or teapots, which have shown interest in taking the oil, traders said.

According to Reuters sources with Chinese refiners, they have been recently shown cargoes of Urals crude that contain organic chloride ranging from 30-50 parts per million (ppm) to 200 ppm without mentioning prices.

Buyers are treading cautiously because the contaminated Urals crude needs to be stored in tanks and diluted multiple times with clean oil to reduce the organic chloride content in order not to damage refining equipment.

Organic chloride in crude oil can cause corrosion and destroy refining units.

“I was shown barrels with 200 ppm and I said: “No, thanks,” a Singapore-based trader said.

“The logistics is very challenging and only big refiners can manage,” he said, adding that a cargo with 200-ppm of organic chloride will need 20 cargoes of the same volume to be diluted to a normal level of 10 ppm.

For traders, estimating the value for the oil is the hardest part as there has been no trade precedent.

“Nobody knows where these barrels should trade. It’s a discount to ICE Brent for cargoes landing in China for sure but how much of a discount, nobody knows,” a second trader said.

European traders said contaminated cargoes have been offered at a discount of $10-20 per barrel but very few buyers showed interest. Clean Russian Urals crude from the Baltic is currently trading at $74 per barrel.

“We don’t want to touch it. Refiners were previously hurt due to chloride issues, so they should be more cautious,” a European buyer said.

Volumes that are currently heading to Asia represent around half of 1.5 million tonnes, or 11 million barrels, of contaminated Urals that had been exported from the Baltic port of Ust Luga in recent weeks.

Because European buyers refused to buy the volumes, they ended up mostly with trading houses.

Another 9 million barrels are estimated to be stuck in Druzhba pipelines between Belarus and Germany.

The vessels heading to Asia include the 130,000 tonnes Sonangol Rangel fixed by Vitol from Denmark’s Skaw STS on May 15 and heading to China’s Yingkou, according to Refinitiv Eikon flows system.

A very large tanker (VLCC) New Comfort fixed by China’s Unipec is also carrying 270,000 tonnes of Urals and is currently loading in Skaw to sail to China’s Ningbo.

Another VLCC Amyntas is heading to Southwold port to load 270,000 tonnes of Urals for delivery to Yinkgou in China, traders said and Refinitiv Eikon flows system showed.