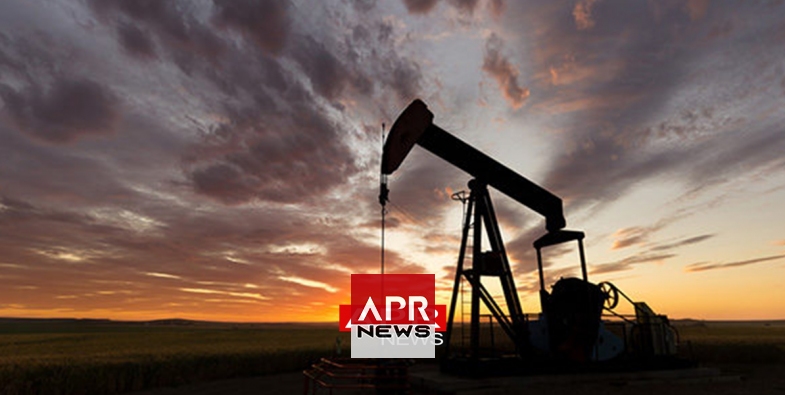 REUTERS - Oil prices fell on Friday to their lowest this year, on course for their biggest one-month decline since late 2014 when OPEC opted to pump as much crude as it could to gain market share and sent prices on a near-unbroken two-year slide.

Global supply, led by the United States, is growing more quickly than demand and to ward off a build-up of unused fuel such as the one that emerged in 2015, the Organization of the Petroleum Exporting Countries (OPEC) is expected to start withholding output after a meeting planned for Dec. 6.

But this has done little so far to prop up the price. The value of a barrel of oil has dropped by 17 percent so far in November, in a seven-week streak of losses.

“The question is now how much longer bears are able to keep firing. Are they going to run out of ammunition shortly or they have ample supply of bullets?” PVM Oil Associates strategist Tamas Varga said.

“It is reasonable to compare the current economic and supply/demand picture with the one four years ago. After all, it was in November and December 2014 when oil prices fell more or less to the same level where they are now,” he said.

Volatility as a result has spiked to its highest since late 2016, as investors have rushed to buy protection against further steep price declines.

Volatility, a measure of investor demand for a particular option, has jumped above 60 percent for very bearish near-term sell options, double what it was two weeks ago.

Global oil supply has surged this year. The International Energy Agency expects non-OPEC output alone to rise by 2.3 million bpd this year, up from its forecast six months ago of 1.8 million bpd.

Demand next year meanwhile is expected to grow at a rate of 1.3 million bpd, compared with a forecast of 1.5 million bpd six months ago.

Adjusting to lower demand, top crude exporter Saudi Arabia said on Thursday that it may reduce supply as it pushes OPEC to agree to a joint output cut of 1.4 million bpd.

“Oil fundamentals have weakened since Brent peaked at $85/bbl, justifying much of the recent price decline, in our view. However, this opens up a relatively favorable risk/reward outlook around the OPEC meeting,” Morgan Stanley analysts said in a note.