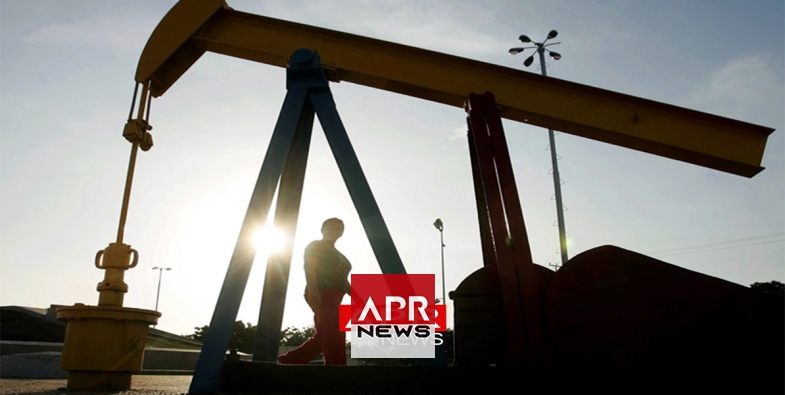 APRNEWS - Oil prices edged up on Friday as turmoil in Venezuela increased the chances of tighter global supply if the United States makes good on signals that it could impose sanctions on Venezuelan exports.

Brent, however, has shed about 2.4 percent since the start of trade on Monday and is on track to post its first week of losses in four weeks.

Nicolas Maduro, the country’s leader since 2013, responded by breaking relations with the United States.

“The oil market is partially pricing in the risk to Venezuela’s crude production, which has been plummeting in recent years,” Vandana Hari of Vanda Insights said.

“Venezuelan production will decline by an additional 300,000-500,000 barrels per day (bpd) this year but such punitive measures could expand that outage by several hundred thousand barrels.”

Global oil markets are still well supplied, however, thanks in part to surging output in the United States.

Record U.S. production would likely offset any short-term disruptions to Venezuelan supply due to possible U.S. sanctions, Britain’s Barclays said in a note. The bank cut its 2019 average Brent forecast to $70 a barrel, from $72 previously.

But demand may start to stutter because of a global economic slowdown, which is likely to dent fuel consumption.

A trade dispute between the United States and China and tightening financial conditions around the world have hurt manufacturing activity in most economies and dragged China’s growth last year to the weakest in nearly 30 years.

According to Reuters polls of hundreds of economists worldwide, a synchronized global economic slowdown is underway and would deepen if the U.S.-China trade war escalated.