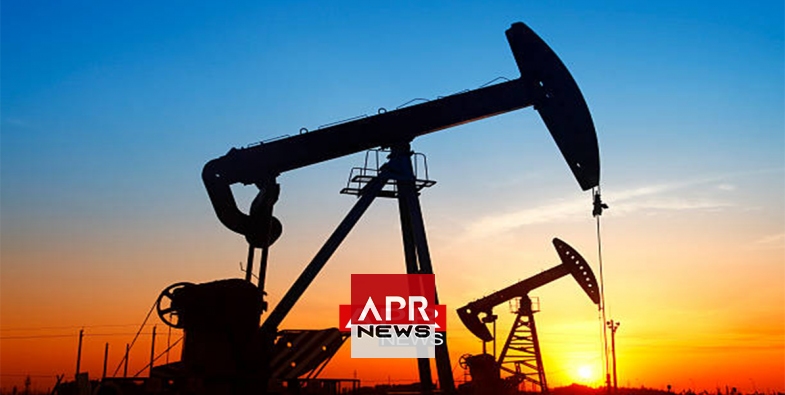 APRNEWS - Oil futures were little changed on Wednesday, with prices pressured by a surprising increase in U.S. crude inventories and weak Chinese economic figures but supported by worries that rising tensions in the Middle East could hit global supplies.

Crude stocks swelled by 5.4 million barrels, surprising analysts who had expected a decrease of 800,000 barrels.

“Although crude oil inventories built more than the market expected due to higher imports, prices remained supported due to the geopolitical dynamics of the Middle East,” said Andrew Lipow, president of Lipow Oil Associates in Houston.

“Given that nearly one-third of global oil production and nearly all of global spare capacity are in the Middle East, the oil market is very sensitive to any attacks on oil infrastructure in this region,” Swiss bank UBS said, adding it expected Brent prices to rise toward $75 in coming weeks.

The attacks took place against a backdrop of U.S.-Iranian tension. Washington has been trying to cut Iran’s oil exports to zero while beefing up the U.S. military presence in the Gulf.

“It just looks like they’re setting up for some kind of conflict with them (Iran),” said Josh Graves, senior commodities strategist at RJO Futures in Chicago. “I think the oil traders of the world are looking at that and say, ‘OK, what is the potential disruption there?’”

Washington ordered the departure of non-emergency American employees from its diplomatic missions in Iraq on Wednesday in another show of concern about threats from Iran.

The International Energy Agency said the world would require very little extra oil from OPEC this year as booming U.S. output will offset falling exports from Iran and Venezuela.