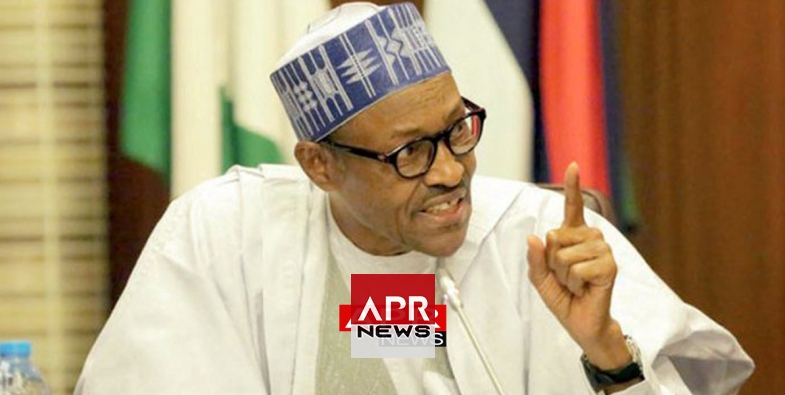 APRNEWS - A panel of five judges in Nigeria on Wednesday began hearing a legal challenge by opposition parties to the victory of President Muhammadu Buhari in February elections.

President of the Court of Appeal, Zainab Bulkachuwa, said four petitions had been lodged by opposition parties against the results of the February 23 poll, in which Buhari was re-elected for a second term with 56 percent of the vote.

“We are going to be hearing the matter on a day-by-day basis,” Bulkachuwa assured the parties, promising “to dispense justice to all, without fear or favour, affection or ill will.”

Buhari, 76, was re-elected president of Africa’s most-populous nation and top oil producer after a delayed poll that angered voters.

He alleged irregularities, immediately vowing to challenge the “sham” result.

The judge warned those at the hearing to let the panel do their work.

“Proceedings in court are not discussed publicly until a decision is pronounced by the court,” Bulkachuwa said.

The petition will be heard on May 15 and 16. The court will then have 180 days to announce its decision. Any appeal would have to be made to the Supreme Court.

Buhari is expected to be sworn-in on May 29.

Neither Buhari nor Abubakar was in court.