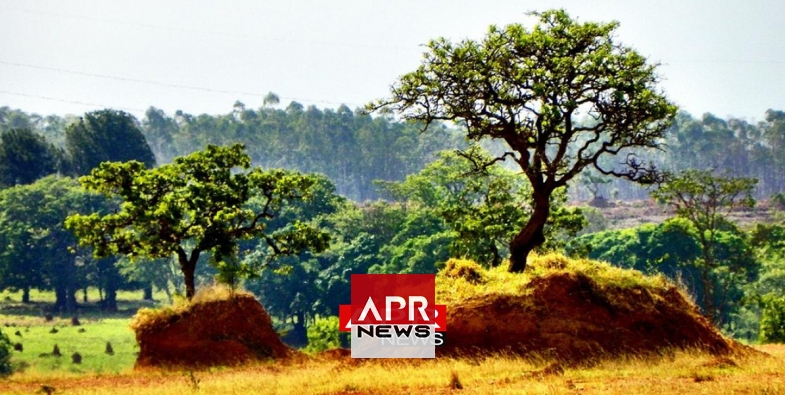 APRNEWS - The most comprehensive effort yet, towards halting world’s deforested and degraded ecosystems will soon be underway, with the United Nations “call to action” to mobilise the political and financial support for forest restoration over the coming decade to support the wellbeing of 3.2 billion people around the globe.

Under the initiative, over two billion hectares – an area larger than the South American continent – stand to be restored.The UN Decade on Ecosystem Restoration, approved by the General Assembly on March 1, 2019, will run from 2021 to 2030 and emphasise scaling-up of restoration work to address the severe degradation of landscapes, including wetlands and aquatic ecosystems, worldwide.

It will likely boost landscape restoration work to the top of national agendas, building on a public demand for action on issues such as climate change, biodiversity loss, and the resulting impacts on economies and livelihoods.

The concept for the Decade grew from a proposal by El Salvador, a Latin American leader in environmental efforts, to pool global resources and dedicate 10 years to promoting restoration. During a pivotal Bonn Challenge event in March 2018 held in Foz do Iguacu, Brazil, El Salvador’s Ministry of Environment and Natural Resources urged the international community to support a decade dedicated to landscape restoration.

Land degradation is estimated to cost the global economy between $2 and $4.5 trillion each year, while economic benefits of restoration efforts could annually reach an estimated $84 billion. At least 7 million hectares of tropical forest landscapes are cleared and degraded each year, putting livelihoods, biodiversity and food security at risk, while exacerbating climate change, conflict and human migration.

The decade also targets coastal and wetland areas, which have been declining even more quickly than terrestrial ecosystems. Coral reefs are projected to decline by a further 70 to 90 percent with a 1.5-degree Celsius rise in global warming, having massively detrimental effects on biodiversity, the global economy and the atmosphere.

The decade will accelerate existing restoration goals, such as the Bonn Challenge, which aims to restore 350 million hectares of degraded ecosystems by 2030, at an estimated cost of about  $800 billion.

To date, some 57 countries, subnational governments and private organizations have committed to bring more than 170 million hectares under restoration. It builds on regional efforts such as initiative 20×20 in Latin America and AFR100, the African Forest Landscape Restoration Initiative, which aims to bring 100 million hectares of degraded land under restoration by 2030.UN Environment will work with the Food and Agriculture Organisation of the UN (FAO) to lead the implementation.

Meanwhile, experts have called on the Federal Government to take advantage of the opportunity to restore degraded forests and ecosystems to improve resilience and productive capacity. According to the Executive Director, Environmental Rights Action/Friends of the Earth (ERA/FoE), Executive Director, Dr. Godwin Uyi Ojo, the government should protect rivers, marine ecosystems and other sources of traditional livelihoods, which over 70 per cent of the population depends on to make a living.

He also called for a framework for degraded ecosystem restoration to address the diverse environmental problems leading to ecosystem disturbances such as deforestation, gas flaring, oil spills, desertification, and biodiversity loss.

“This could help Nigeria to reduce the high rate of deforestation of over 500 hectares,” Ojo added.For Chike Chikwendu, the Executive Director, Centre for Energy and Environmental Sustainability, the new initiative would remove millions of greenhouse gases from the atmosphere and fight climate change crisis as well as food security.He noted that Nigeria will benefit immensly from the programme through the restoration of lost amd degraded land.