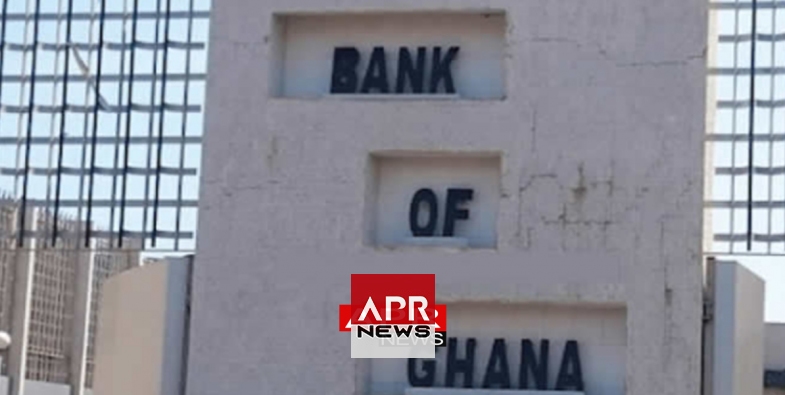 APRNEWS - Angola and contradicted analysts forecasts about the results of the first meetings, this year, of their respective monetary policy committee.

Early January 2019, analysts unanimously forecasted that major Sub Saharan economies would keep their benchmark interest rates but, this was not the case for these two economies.

In Ghana, the central bank claimed a downturn of the inflation which is now forecasted to 8.5% but, one of the important reasons why the benchmark interest rate was decreased from 16% to 15% seems to be their will to reduce the borrowing cost ratio on the local capital market in view of the deterioration of the conditions on the international market.

The central bank explains that credit conditions have been tightened internally with banks and investors requiring higher yields on short-term and middle-term bonds. In addition, the contraction of the growth from 9.1% in 2017 to 6.1% in 2018 augurs high demand on the credit market.

In Angola, the central bank decided to reduce its benchmark interest rate for the second consecutive time to 15.75%, explaining that the inflation has declined and that the monetary base (which is the crucial element for credit issuance by commercial banks) has shrunk. Overall, Angola has decreased its benchmark rate by 2.25 percentage points. This accommodating policy from the central bank goes hand in hand with the efforts initiated by Angola to stabilize its banking sector.

Apart from Ghana, none of the other major Sub Saharan economies namely Nigeria, Kenya, and South Africa changed their benchmark interest rates.