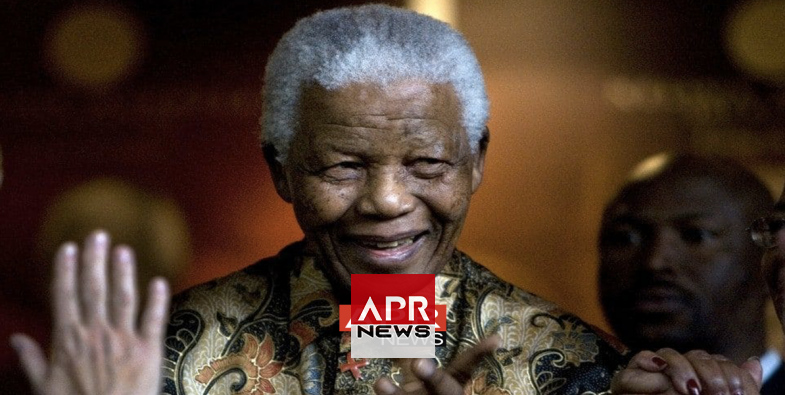 APRNEWS - African democracy icon and South Africa’s revered anti-apartheid campaigner, Nelson Mandela, may be dead but his life continues to be celebrated across the world.

From exhibitions on his life (in London), the unveiling of statues in his honour (at the United Nations Headquarters), the annual memorial lectures (back home in South Africa), the life of Madiba is almost constantly celebrated by the government.

The latest Mandela ‘issue’ across the Atlantic is of an auction in New York. The piece involves a drawing that he put together in 2002 over a decade after he was released from the famed Robben Island prisons.

“The Cell Door, Robben Island,” fetched far more than auctioneers had originally expected. It is basically a drawing of the door of his prison cell on Robben Island.

The piece was auctioned by Bonhams under the Modern and Contemporary African Art. The piece was being held by a son of Mandela.

“When my father retired as the president, he didn’t have much to do. I think for him, art was a good way of expressing himself or trying to come to terms with his history and his (I wouldn’t want to say) demons but just coming to terms with his whole life,” Dr. Pumla Makaziwe Mandela said. 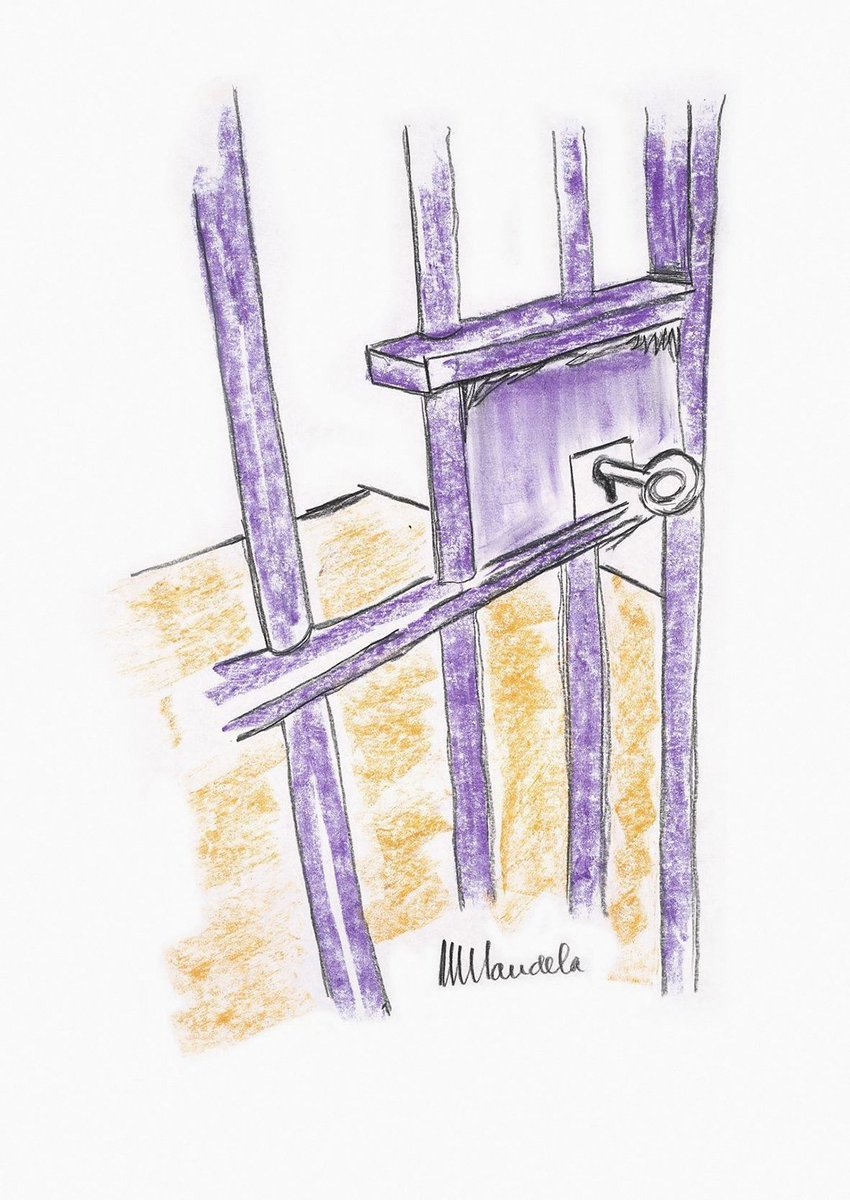 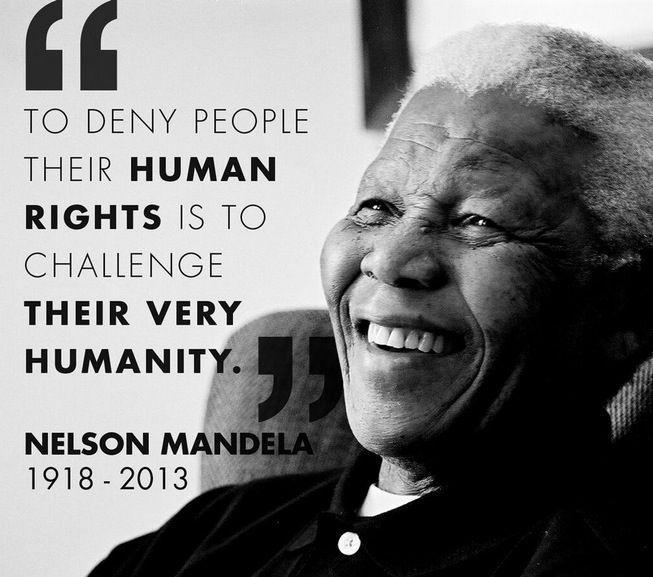