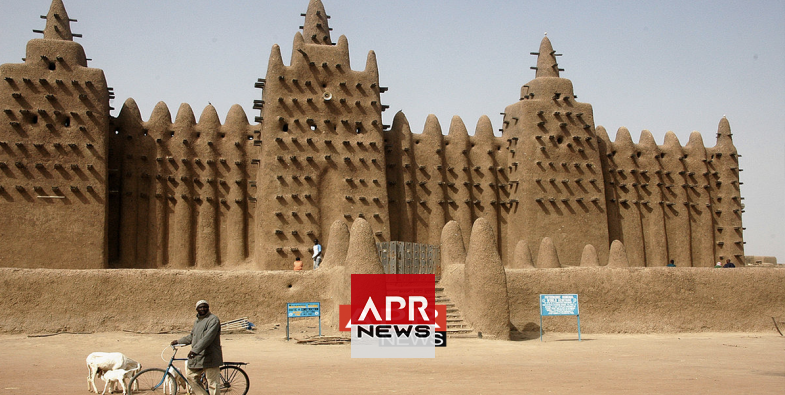 APRNEWS - In Mali, thousands of residents in Djenne took part in the annual Grand mosque plastering ceremony at the weekend.

The plastering ceremony on the historic World Heritage city and one of the largest earthen monuments in the world, was completed at 9:00 GMT.

The plastering is done with banco, which is a mixture of sand, water,shea butter, rice bran and baobab powder to protect the mosque from bad weather before the rains set in.

The city of Djenne in Central Mali has been on UNESCO’s World Heritage list since 1988.

But in 2016, it was placed on the list of World Heritage sites in danger due to insurgency by radical Islamists groups in Mali.

The historic World Heritage city in Central Mali will now be powered by solar power.

United Kingdom : No more new petrol and hybrid cars from 2035
Prime Minister Boris Johnson is seeking to use the announcement to elevate...
117 vues