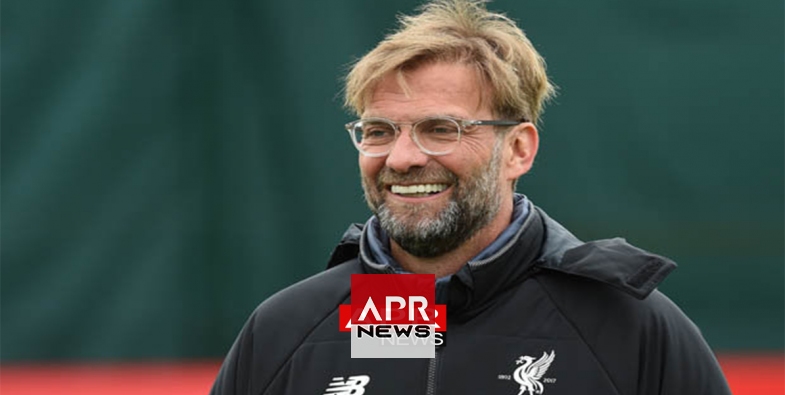 Klopp's side will go into the Porto tie as heavy favourites to advance to a semi-final showdown against Barcelona or Manchester United.

Liverpool crushed Porto 5-0 on aggregate in the Champions League last 16 just last season, scoring all five goals in the away leg before a goalless draw in the return at Anfield.

"What can I say? It's Porto and we've played there already and we know how good we had to be last year," Klopp told Liverpool's website.

With United taking on Barca and Tottenham facing Manchester City in the other quarter-finals, Liverpool got what looks the easiest draw of the four Premier League teams.

But Reds boss Klopp is determined to ensure his side give Porto respect when they arrive on Merseyside for the first leg next month.

"I could not be further away from thinking it's the best draw because it isn't," he said.

It is just the draw, it's the opponent we have to prepare for and that's all we will be thinking about from when we start preparing for the game."

Liverpool are hoping to go one better than last season when they were beaten by Real Madrid in the Champions League final.

They are also competing for the club's first domestic league title since 1990, setting up a potentially glorious end to the season.

But Klopp isn't looking that far ahead and has warned his players that Porto will be desperate to avenge last year's thrashing.

"100 per cent (it could give them extra motivation). Porto were not on my wish list, but now they are our opponent, it is how it is and we have to play them," he said.

"The first thing you have to do is make sure everybody respects the opponent the right way ?- and we will do that 100 per cent. We will know about the quality of Porto and then we have to play the game."