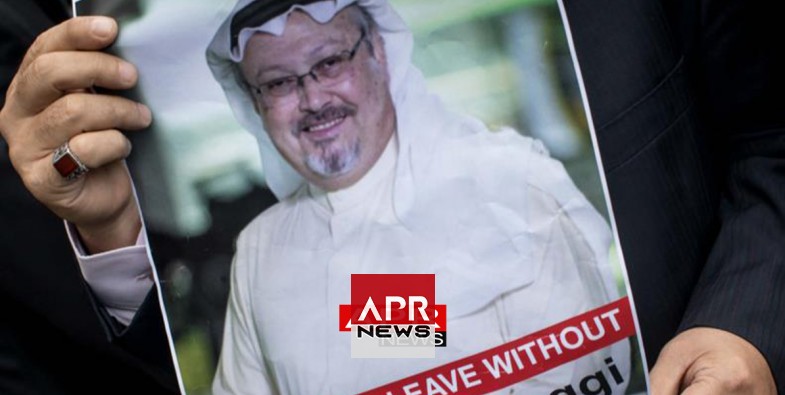 Prosecutors are interrogating suspects on the basis of information provided by a joint Saudi-Turkish task force, the report said.

Khashoggi, 59, one of the most influential journalists in the Arab world and a fierce critic of Saudi Crown Prince Mohammed bin Salman, was killed on October 2 at the Saudi consulate in Istanbul.

The death of Khashoggi, a US resident and Washington Post columnist, has sparked global outrage and threatened relations between Riyadh and the USA as well as other Western nations.

For Saudi Arabia’s allies, the burning question has been whether they believe that crown prince, who has painted himself as a reformer, has any culpability in the killing, a possibility raised by several US lawmakers.