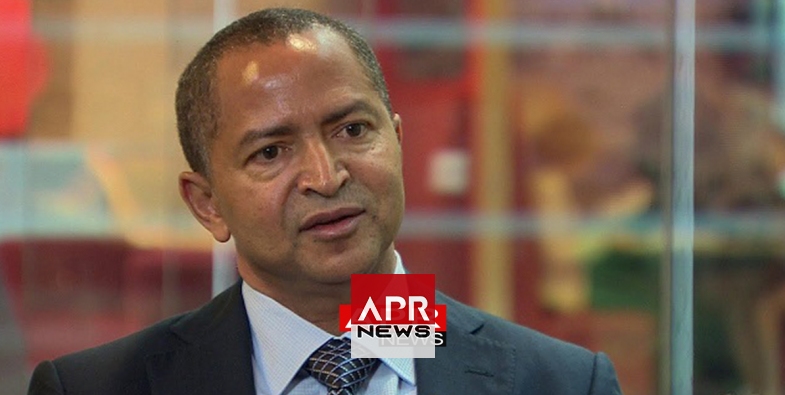 APRNEWS - Opposition politician and former governor in the Democratic Republic of Congo, DRC, Moise Katumbi Chapwe has announced his date of return to the country after three years in exile.

Katumbi’s political platform, Ensemble pour le Changement, announced on Monday that he was due back into the country on May 20 in the capital city of the Katanga province, Lubumbashi.

He had granted an interview to the French broadcasters, RFI and France24 addressing a wide range of issues involving the current political arrangement and his future.

Katumbi had set out to contest in the December 2018 presidential elections but was disqualified by the courts on the basis of holding dual citizenship. At the time he was also facing two criminal cases which he insisted were politically motivated.

In a space of a month, the two cases had been dismissed by the authorities paving the way for his return. The last time he attempted to return home, he was barred from landing in Lubumbashi by the aviation authorities.

A move to enter via land through Zambia was also blocked by the authorities. Katumbi and his entourage were marooned at a common border area known as Kasumbaleesa.

Lamuka backed Fayulu in the elections that were eventually won by Felix Tshisekedi according to the elections body, CENI. The results were, however, contested by Fayulu but dismissed.