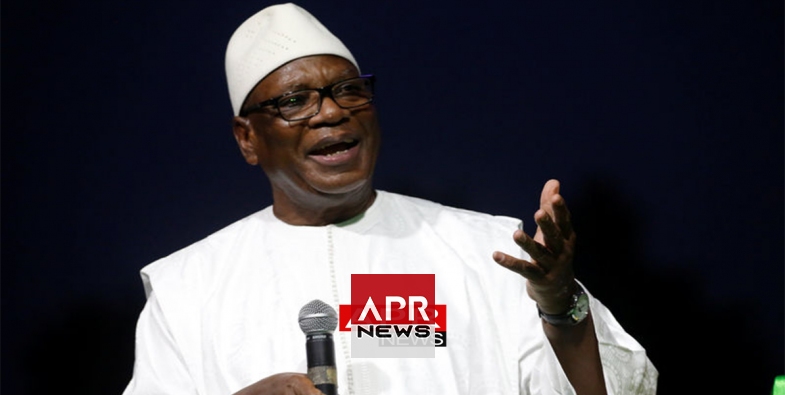 The 490 polling stations that failed to open were about two percent of the total. In last month’s first round, 644 were unable to operate. Security fears severely dampened the turnout, which a civil society group estimated at only 22 percent.

The vote pitted President Ibrahim Boubacar Keita against opposition leader Soumaila Cisse after an inconclusive first round in which Keita won about 41 percent of the vote. Official second-round results are not expected for a few days.

Mali is high on the list of Western powers’ security concerns due to the presence of militant groups with links to al Qaeda and Islamic State. A successful election is seen as important in the effort to restore stability.

Most of the shuttered polling stations were in the northern Timbuktu region, where armed men killed the chairman of one electoral office, and the central Mopti region, Security Minister Salif Traore told reporters on Monday.

In 2013 French troops pushed Islamist militants out of areas they had seized in the desert north, but they have since regrouped and routinely attack civilians, Malian soldiers and U.N. peacekeepers.