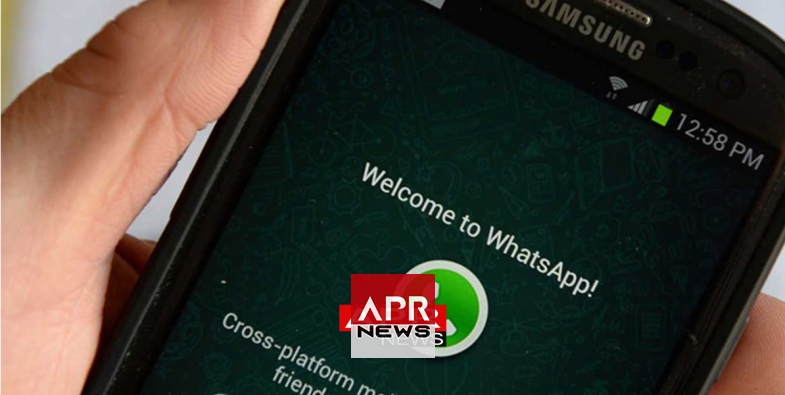 APRNEWS - The Indian government directed WhatsApp, a messaging service, to immediately contain spread of fake, motivated and sensational messages in wake of recent killings of innocent people in the country, a government spokesman said Wednesday.

“It has been pointed out that such platform cannot evade accountability and responsibility specially when good technological inventions are abused by some miscreants who resort to provocative messages which lead to spread of violence,”the Indian Ministry of Electronics and Information Technology said.

Officials said the ministry took serious note of these irresponsible messages and their circulation in such platforms and conveyed to WhatsApp that it must take immediate action to end this menace and ensure that their platform is not used for such mala fide activities.

“While the law and order machinery is taking steps to apprehend the culprits, the abuse of platform like WhatsApp for repeated circulation of such provocative content is equally a matter of deep concern,” a spokesman of Ministry of Electronics and Information Technology said.

“Deep disapproval of such developments has been conveyed to the senior management of WhatsApp and they have been advised that necessary remedial measures should be taken to prevent proliferation of these fake and at times motivated and sensational messages.”

More than one billion people in over 180 countries are said to use WhatsApp to stay in touch with friends and family.

On Sunday, five people were lynched in India’s western state of Maharashtra on suspicion of being child kidnappers.

Officials say the messaging service fuelled hysteria about gangs out on the streets to kidnap children.

In June, at least eight people were lynched in different states of India over rumors of child kidnapping.