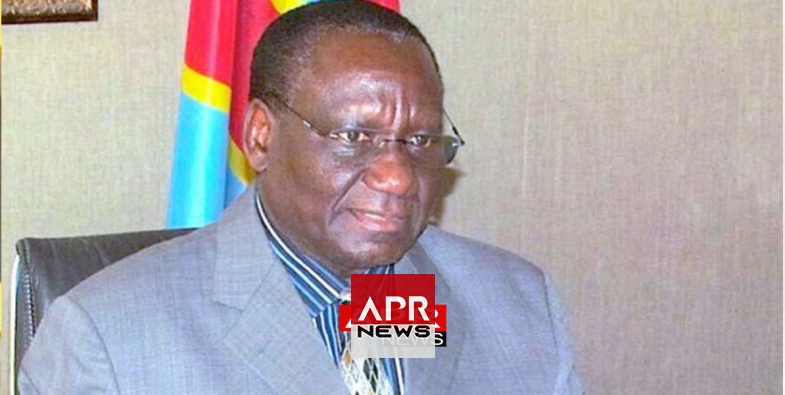 APRNEWS - Ilunga Ilunkamba has been nominated by President Felix Tshisekedi to occupy the position of Prime Minister of the Democratic Republic of Congo, DRC.

Ilunga’s nomination was announced on Monday barely an hour after Bruno Tshibala, Kabila’s last Prime Minister, handed in his resignation and that of the last government.

The nominee is seen as an experienced politician having held different ministerial posts since the 1980s through to the early 1990s.

The local portal Actualite.cd said the nominee was: “a respected economist with a doctorate in applied economics. He knows the wheels of politics,” they added.