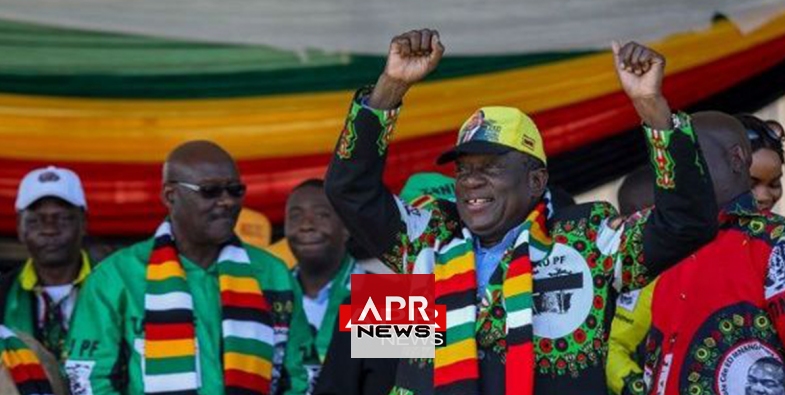 According to the station, the minister “said the victim succumbed to injuries sustained during the explosion”.

At least 49 people, including Mnangagwa’s deputies and senior ruling party officials, were injured in a blast near the VIP platform at a stadium in Bulawayo, the country’s second largest city.

The explosion occured as the president descended from the podium, shortly after he had addressed a campaign rally ahead of next month’s general elections.

Police are offering a reward for information leading to the arrest of suspects.

Mnangagwa, who took power after Robert Mugabe’s ouster in November, said he was the target of the attack, which the state media is describing as an assassination attempt.

Vice President Constantino Chiwenga, who was among those injured in the attack, said the elections — the first parliamentary and presidential polls of the post-Mugabe era — would go ahead as scheduled on July 30.

Elections in Zimbabwe have been marred in the past by violence and charges of electoral fraud.

Mnangagwa has pledged “peaceful, free, fair and credible elections” and called for peace and unity after the attack.

He faces 22 other contenders for presidency although analysts say the real battle is between him and the main opposition Movement for Democratic Change (MDC) leader, Nelson Chamisa.