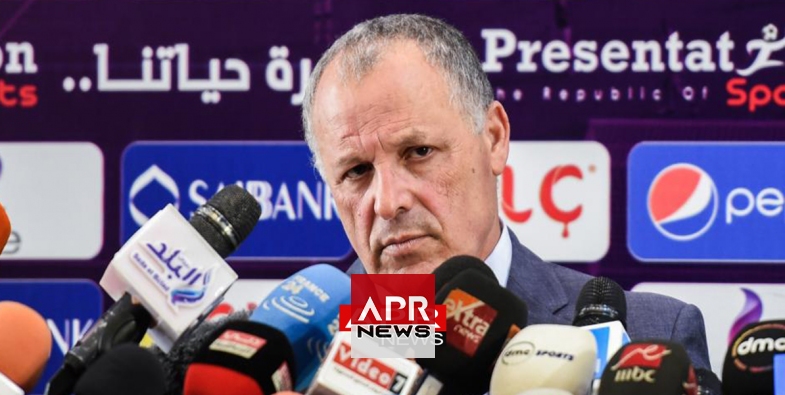 APRNEWS - The Egyptian sports ministry and Football Federation on Sunday launched preparations for the 2019 edition of the African Cup of Nations.

The continent’s largest sporting event will take place from June 15 to July 13.

“Organizing the CAN in three to four months is a great sign of confidence from FIFA President Gianni Infantino and my colleagues at CAF. Egypt has got sixteen votes against one, which shows great confidence in the country, Egypt and our economy, “ said President of the Egyptian Football Federation, Hani Abu Rida.

Egypt has got sixteen votes against one, which shows great confidence in the country, Egypt and our economy.

Egyptian Prime Minister, Mustafa Madbouli will chair a committee made up of ministers to facilitate work of the federation.

The stadium was renovated before the North African nation hosted the 2006 edition of the tournament.

Eight stadium including that of Cairo, Alexandria, Ismaila and Suez have already been named to host the tournament.

Egypt can boast of a multitude of hotels, two international airports, in Cairo and near Alexandria as well as a road network linking the main cities.