DRC: Excitement in Lubumbashi ahead of Katumbi's return 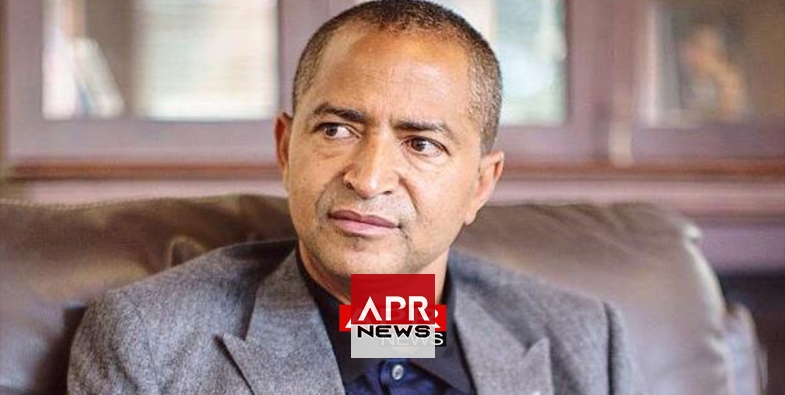 DRC: Excitement in Lubumbashi ahead of Katumbi's return

APRNEWS - Supporters of Moise Katumbi are awaiting his return to the Democratic Republic of Congo (DRC), that is scheduled for Monday at 10:00 hours local time.

The opposition politician has been living in exile for the last three years, after he was charged by former president Joseph Kabila’s government of several crimes including fraud, hiring foreign mercenaries and illegally acquiring a second citizenship.

Convictions against the 54-year-old politician have since been dismissed under the new government led by Felix Tshisekedi, paving way for Katumbi to return to DRC a free man.

Katumbi’s party, Ensemble pour le Changement, had tasked the new president to demonstrate a commitment to democratic reforms by releasing political prisoners and facilitating the return of exiled politicians.

Katumbi, along with another opposition heavyweight politician, Jean Pierre Bemba, supported Martin Fayulu, in the election won by Tshisekedi. 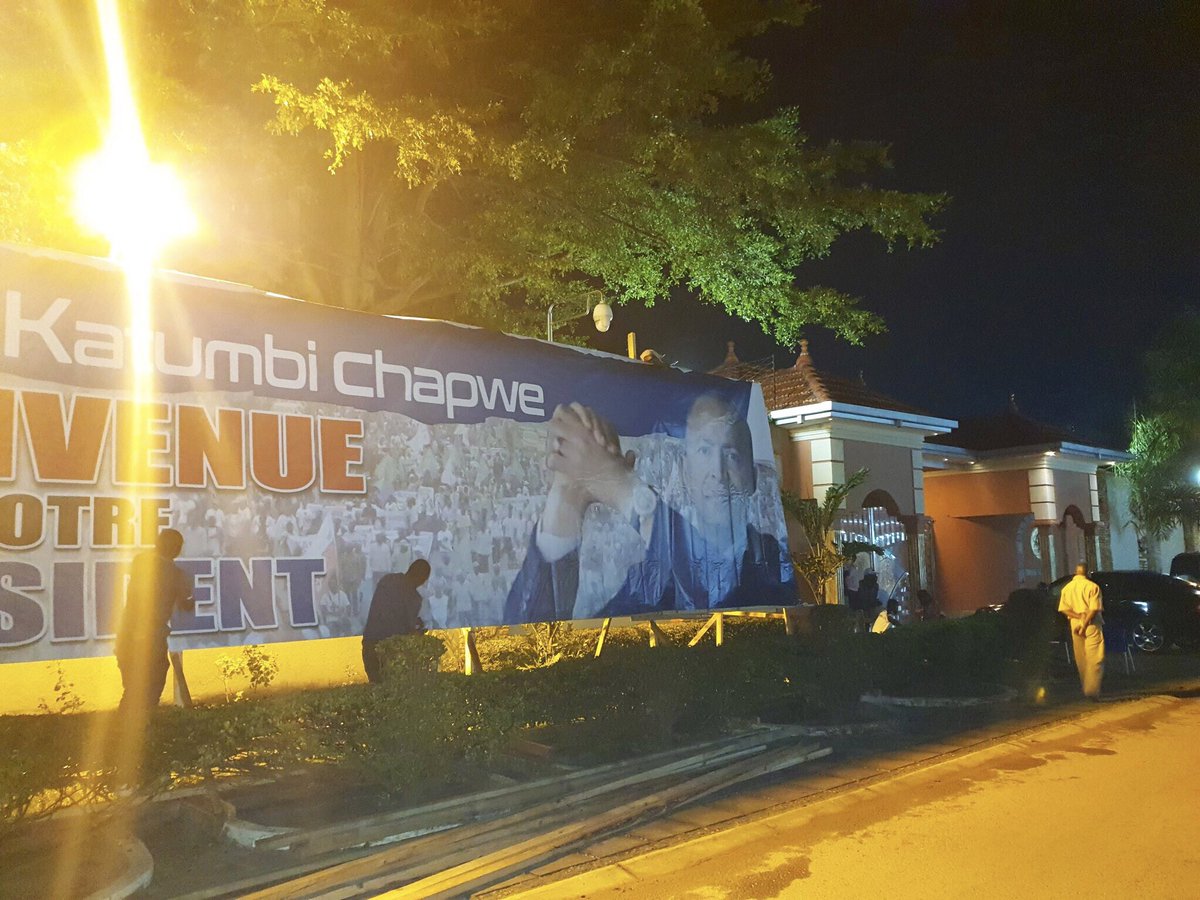 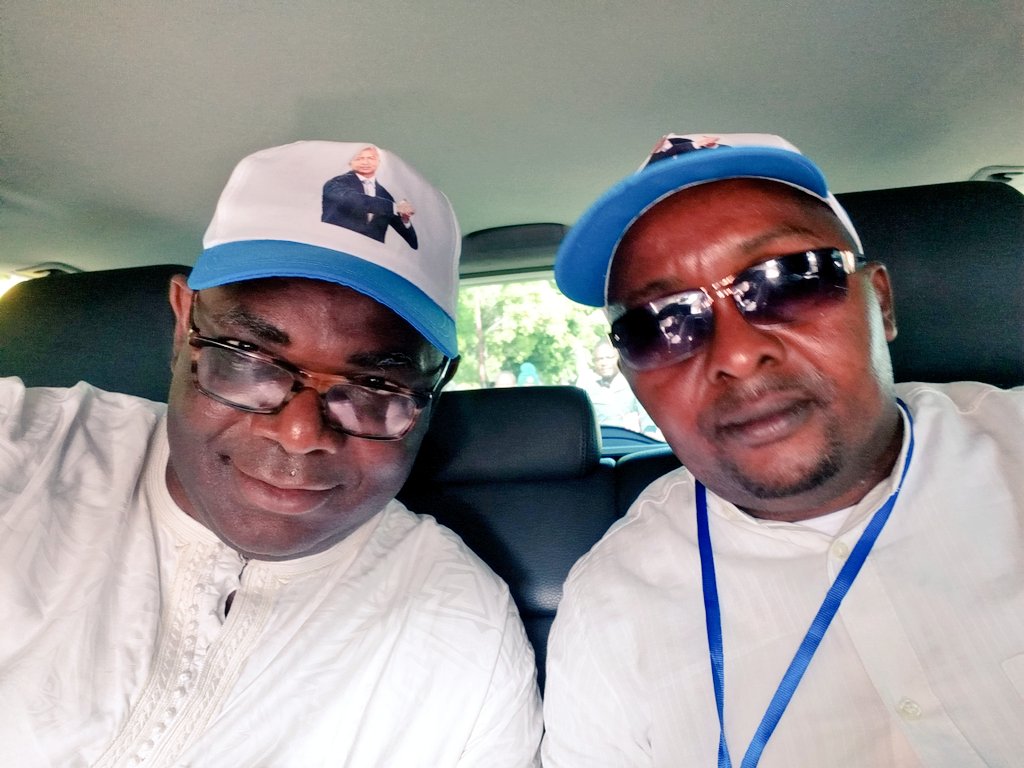 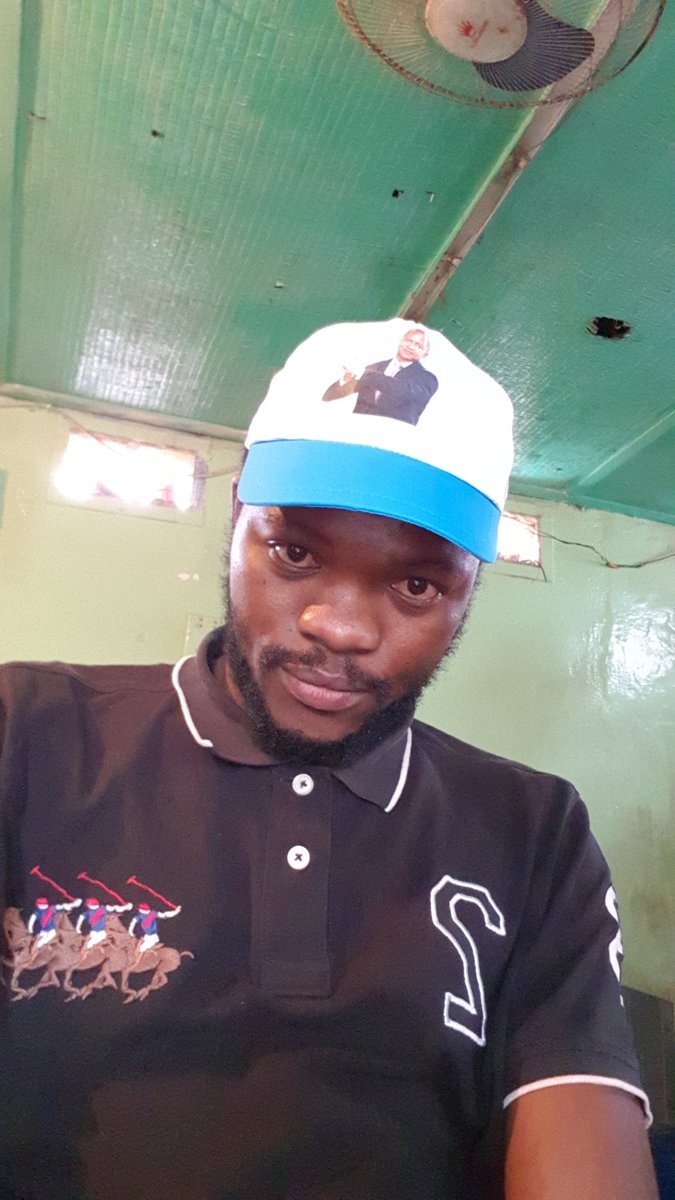 Katumbi’s last attempt to return home before the presidential elections last year, was unsuccessful after aviation authorities barred him from landing in Lubumbashi.