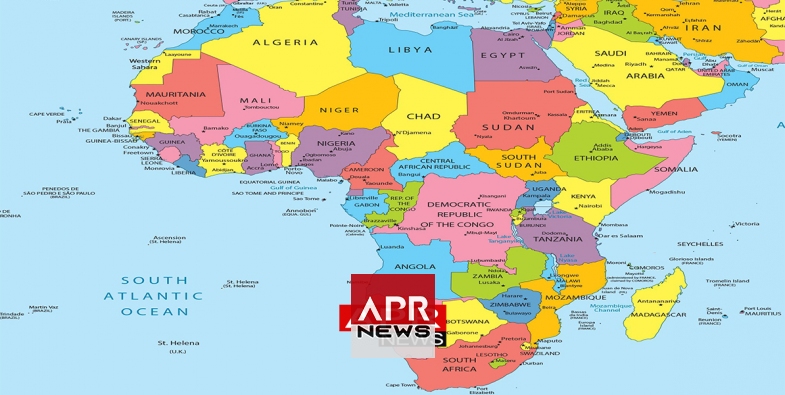 APRNEWS - Deadly clashes in the Central African Republic (CAR) town of Alindao left at least 37 people dead, even as global powers, France, Russia and the United States waged diplomatic battles over the strategy to end the conflict.

The United Nations on Friday said 37 people had been killed, while up to 20,000 were affected, during clashes between Christian and Muslim-dominated militias that saw a church torched in the latest surge of sectarian violence.

Death and violence rages on
Church sources had previously said a priest was killed in the violence, which sparked on Thursday in the central town of Alindao when Christian militiamen, known as anti-balaka, killed Muslims prompting revenge attacks.

This vicious cycle of repeated attacks against civilians is unacceptable. Civilians want security, peace and a future.

“This vicious cycle of repeated attacks against civilians is unacceptable. Civilians want security, peace and a future,” said Najat Rochdi, UN humanitarian coordinator in the CAR.

Alindao is a stronghold of the Union for Peace in CAR (UPC) Muslim militia that has its roots in the Seleka group. It has witnessed chronic fighting in recent months that has also killed two UN soldiers and a humanitarian aid worker.

It lies on a critical route traversing the south and east of the country and is in the heart of a region numerous gold and diamond mines that have helped fuel the conflict.

In September, the UN warned of a “disastrous” humanitarian situation in the region, which it said was under the control of armed groups.

The CAR conflict
One of the world’s poorest nations despite a rich supply of diamonds and uranium, the CAR has struggled to recover from a 2013 civil war that erupted when President Francois Bozize, a Christian, was overthrown by mainly Muslim Seleka rebels.

In response, Christians, who account for about 80 percent of the population, organised vigilante units dubbed “anti-balaka”.

The state controls only a small part of CAR’s national territory. Armed groups clash in the provinces for control of resources, including diamonds, gold and livestock.

The French way
The French, who are former colonial masters of CAR, has a military presence in CAR, mainly within the U.N. peacekeeping mission, known as MINUSCA.

It has recently warned aginst increased Russian intervention in the country, urging an African Union initiative or solution to the conflict.

“Africa belongs to Africans and no one else, no more to the Russians than the French,” French Defense Minister Florence Parly said last month.

The French are working with the African Union in post-crisis negotiations.

Sudan mediation, backed by Russia
Sudan on the other hand, is working with Russia to resolve the conflict. The former’s president Omar al Bashir on Thursday accused unnamed groups of sabotaging his country’s mediation efforts.

Central African armed groups signed a preliminary agreement to cease hostilities, at the end of August in Khartoum under the aegis of Russia and Sudan.

“I am not sure that this presence and the actions deployed by Moscow, like the agreements negotiated in Khartoum at the end of August, help to stabilize the country,” France’s Parly said.

A planned November 15 peace conference by Kharthoum, was postponed at the request of the African Union which is holding ahead of states summit this weekend.

Russia has insisted that its joint peace efforts with Sudan do not contradict with the African Union imitative for peace and reconciliation in the Central African Republic.

The United States is keen to reduce expenses and costs of the mission, while France maintains that an African Union-led initiative is “the only framework” for peace in the CAR.

The UN has around 12,500 personnel deployed in Central Africa as part of its MINUSCA mission, one of the world body’s largest peacekeeping forces.

After heated debates, the security council voted to temporarily renew the mandate of the mission until December.