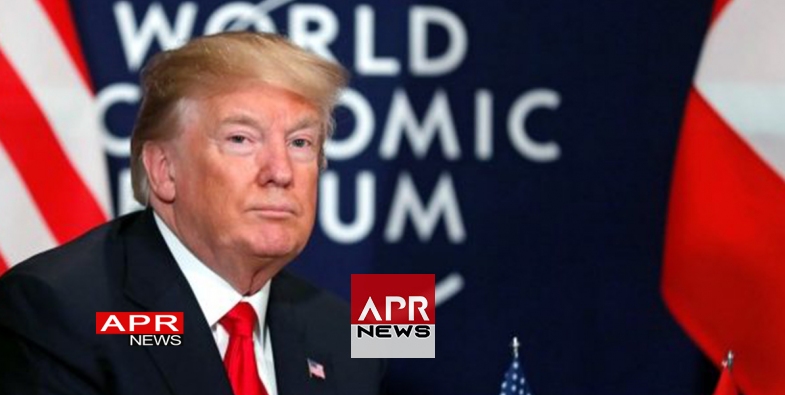 POLITICO - President Donald Trump on Friday used a brief question-and-answer session after his address in Davos, Switzerland to criticize one of his favorite targets: The media.

Speaking to an audience of global world and business leaders, Trump castigated the media as “nasty” and “vicious.”

“As a businessman I was always treated really well by the press. You know, the numbers speak and things happen. But I've always, really, had a very good press,” he said. “And it wasn't until I became a politician that I realized how nasty, how mean, how vicious and how fake the press can be.”

It was his second broadside against the media on Friday. Earlier in the day in Davos, Trump called reports that he wanted to fire special counsel Robert Mueller “fake news. Fake news. Typical New York Times. Fake stories.” The New York Times was the first to report that Trump ordered Mueller fired but eventually backed down.