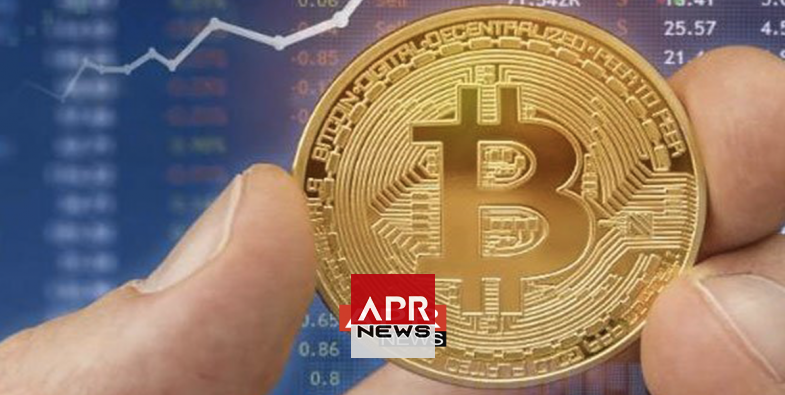 APRNEWS - Bitcoin jumped to a new six-month high on Friday in a move that traders said was the result of technical forces, with no immediate news catalysts sending the cryptocurrency higher.

Bitcoin climbed more than 6 percent to briefly break $5,700, its highest since Nov. 14. It was last at $5,680 on the Bitstamp exchange, taking gains this year for the original and biggest virtual currency to nearly 55 percent.

Other major cryptocurrencies such as ethereum and Ripple’s XRP, their prices often seen as correlated to bitcoin, also moved higher.