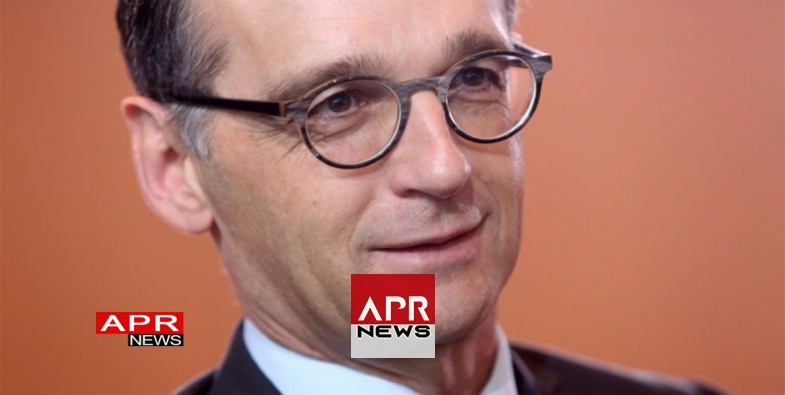 AFP - Germany signalled Monday it was open to amending a controversial law combatting online hate speech as the justice minister fell victim to the rules he himself championed.

The move came after Twitter deleted a post by Heiko Maas dating back to 2010 before he was appointed justice minister, in which he called a fellow politician "an idiot".

The post was deleted after Twitter received several complaints, fuelling a simmering row over the new regulation which critics say stifle freedom of speech.

Government spokesman Steffen Seibert said an evaluation would be carried out within six months to examine how well the new law was working.

"It's best to conduct the evaluation with an open mind, and then we'll see what experience can be drawn from it, what impact and then all that would be weighed up," he told reporters.

Germany adopted the law, one of the toughest in the world, after a surge in racist and incendiary speech online, particularly since the arrival of more than one million asylum-seekers since 2015.

The legislation, which came into force on January 1, requires social media giants to remove hate speech and other illegal content, or risk fines of up to 50 million euros ($57 million).

Companies such as Twitter and Facebook have 24 hours to remove posts that openly violate German law after they are flagged by users.

But critics the law pushes social media companies into taking a pro-active stance in deleting potentially offensive posts, effectively handing them the power of censorship.

Parties including the AfD, the pro-business FDP, far-left Linke as well as Chancellor Angela Merkel's Bavarian allies CSU are lining up to demand it be scrapped or amended.

The row returned to haunt the justice minister over the weekend when he found his tweet about Thilo Sarrazin, a politician who wrote a controversial book on Muslim immigrants, had been deleted.

Speaking to Bild on Monday, Maas said he "did not receive any information from Twitter about why the tweet was deleted", admitting there are "things that I would no longer tweet today."

Barely a week after coming into force, the new law has sparked intense debate as it snared high-profile individuals.

Far-right MP Beatrix von Storch became the first prominent politician to run afoul of the new rules with posts deleted from both Twitter and Facebook.

"What the hell is going on with this country? Why is an official police site... tweeting in Arabic?" she wrote. "Did you mean to placate the barbaric, Muslim, gang-raping hordes of men?"

Her colleague Jens Maier is facing a criminal complaint over a tweet that called Boris Becker's son a "half-negro".

The AfD capitalised on discontent against a mass influx of asylum seekers to Germany since 2015 to make the strongest showing for a far-right party in a national election in the post-war era.