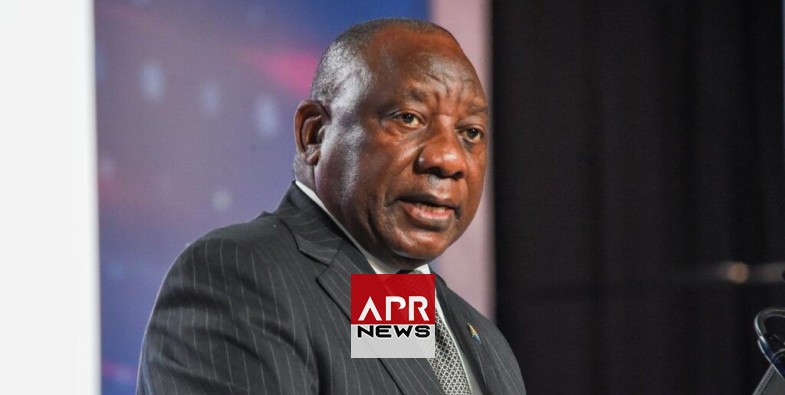 APRNEWS - A three-member panel set up to inquire if South African President Cyril Ramaphosa should be impeached after millions of dollars in cash were discovered at his private farm submitted its recommendations to the parliament on Wednesday.

APRNEWS - In June, it emerged that an estimated $4 million was robbed at the farm back in 2020, raising questions about how the billionaire president acquired the cash and whether he declared it.

The panel, formed in September, sought to find any preliminary evidence of wrongdoing by the president.

While Ramaphosa has confirmed that a robbery occurred, he said the cash was from proceeds from the sales of game.

The timing of the scandal could hardly be worse as the president is less than a month away from an elective conference that will decide if he gets to run for a second term on the governing African National Congress's (ANC) ticket at 2024 polls.

"Dragging the president before an impeachment process is a huge decision, it cannot be done on flimsy (grounds), it has to be something tangible," former chief justice and panel chairman Sandile Ngcobo said at the handover of the recommendations.

The inquiry is separate from a criminal investigation that police are conducting, and which Ramaphosa has welcomed.

The report will be debated in the national assembly on Dec. 6 said the Speaker of Parliament, Nosiviwe Mapisa-Nqakula in a report by Reuters.