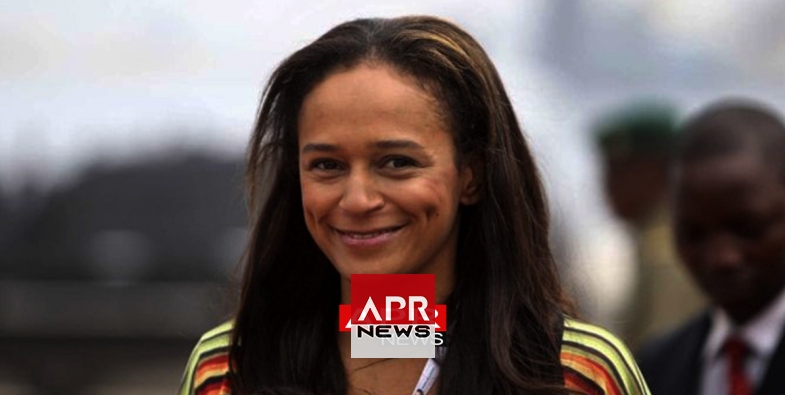 REUTERS - The daughter of a former president of Angola failed to respond to her first summons from state prosecutors to answer questions about her time running Sonangol, the state oil company, Angola’s state news agency reported.

Isabel dos Santos is allowed to provide reasons for not appearing three times, state news agency Angop said late on Monday, citing a source in the prosecutor general’s office. After that, she may be arrested.

The investigation relates to allegations made in February by Sonangol’s current chairman, Carlos Saturnino. He said an internal audit had uncovered suspicious transactions overseen by dos Santos, including a payment of $38 million made to a Dubai-based company she approved after she was dismissed from the oil company.

Dos Santos has denied all wrongdoing and accused Saturnino of trying “to rewrite history.”

President Joao Lourenço, who took office in September when Jose Eduardo dos Santos stepped down after nearly four decades in power, has moved to push aside powerful figures associated with his predecessor and tackle rampant corruption.

He sacked Isabel dos Santos as chair of Sonangol and her half-brother Jose Filomeno dos Santos as head of the Sovereign Wealth Fund. The latter is also a suspect in a fraud case involving a transfer of $500 million from the central bank. He has said he is cooperating with authorities.

State prosecutors opened an investigation into the allegations by Saturnino against Isabel dos Santos in March but have issued no public statements since.

The summons was made on July 17 for her to appear before prosecutors the next day, the report said.