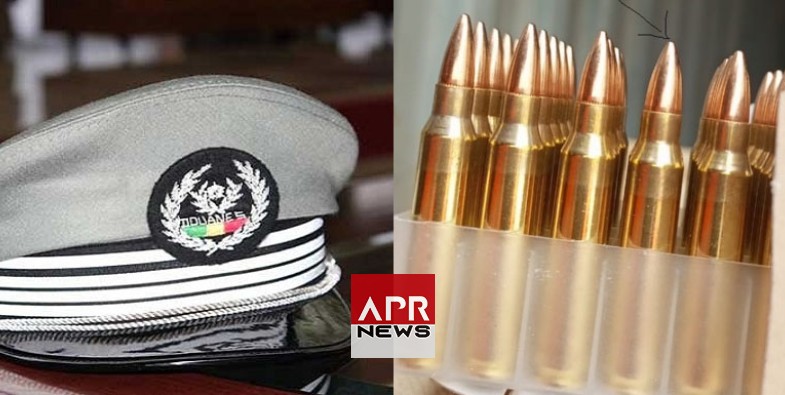 The so-called case of the seizure of munitions of war worth 3 billion FCFA at the Port of Dakar is experiencing new twists.

Customs  officials discovered that the ship “Eolika” was carrying 1356 tons of hot and cold rolled sheets and plates as well as galvanized sheets in two cams; but also and above all three containers placed side by side whose numbers have been retyped and modified with glue. 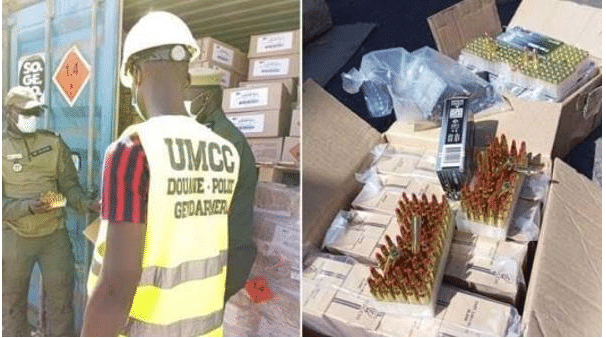 To read also:  Ammunition of war seized at the port of Dakar

Worse, reports Liberation in its delivery of this Thursday, the  CCTV  images showed two members of the crew, Ovhuk Vitaly, Podgorodetskyi and Trofimov Vadym, tampering with the numbers of the containers in the middle of the night by taking them off and resticking them using stickers.

Coming urgently from Athens (capital of Greece), Theodore Rellos, head of Marine Corp and Designate persona shore manager of the ship, was arrested. Beyond the criminal proceedings, Customs is claiming 14.066 billion CFA francs from the crew of the “Mv Eolika”.