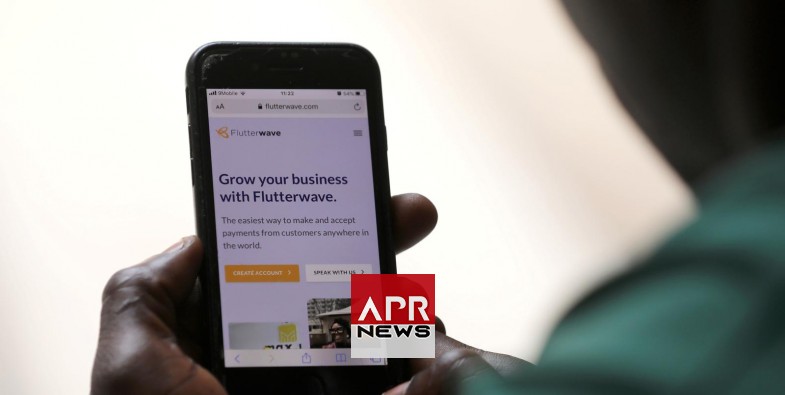 Africa-focused payments company Flutterwave could consider a New York listing, its chief executive said after it raised $170 million from investors to expand its customer base, pushing its valuation up to more than $1 billion.

Founded in 2016 by Nigerians and headquartered in San Francisco, the company specialises in individual and consumer transfers.

It is one of several fintech groups aiming to facilitate and capitalise on a booming African payments market driven by increased mobile phone use and faster internet speeds.

Flutterwave on Wednesday said it had “secured $170 million from a leading group of international investors” to expand its customer base in existing and international markets and to develop new products.

“The company’s valuation is now in excess of $1 billion. The fundraise brings the total investment in Flutterwave to $225 million,” it said in a statement, adding that the COVID-19 pandemic had accelerated the shift to digital payments in Africa.

The fundraising round was led by Avenir Growth Capital and Tiger Global Management LLC.

“Flutterwave is at the forefront of innovation in payments technology,” said Jamie Reynolds, a partner at Avenir Growth Capital.

“We are excited to support the team as they build the last available payments infrastructure frontier in the world – connecting merchants and consumers intra-Africa and globally.”

The completion of the fundraising round, a little more than a year after Flutterwave announced a partnership with Visa and Worldpay, highlights the growing interest in the burgeoning payments market in Africa.