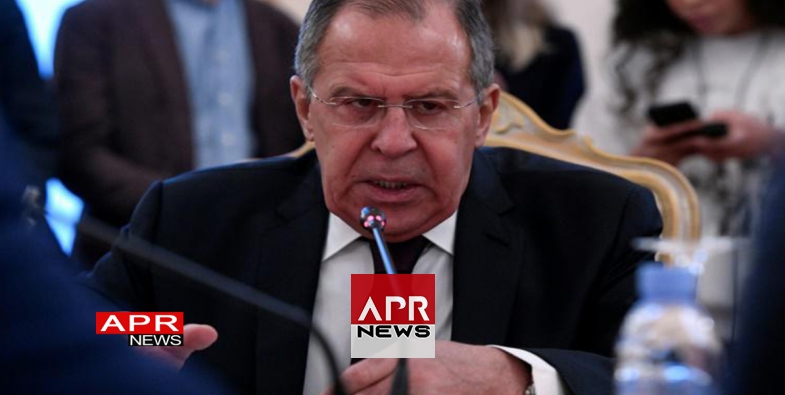 AFP - Some 1,600 people have been invited to the Russian Black Sea resort of Sochi next week for a Syria peace congress with the aim of agreeing a post-war constitution, Moscow said Thursday.

The Sochi meeting is part of a broader push by Moscow to start hammering out a path to a political solution to end the bloody conflict. It has sparked concerns that the Kremlin is looking to sideline the United Nations.

Separate UN-backed talks began in Vienna on Thursday, to continue until Friday.

"Invitations have been sent and continue to be sent to Syrian participants, some 1,600 people will receive such invitations," Russian foreign ministry spokeswoman Maria Zakharova said of the Sochi negotiations.

International observers, including those from the UN, will take part in the congress along with Syrian parties, Zakharova said in comments reported by Russian news agencies.

Syria's main opposition group, the Syrian Negotiations Commission, this week said it would need further details before it could make a final decision on whether to attend the talks, which dozens of rebel factions have already rejected.

Together with regime backer Iran and rebel supporter Turkey, Russia -- a key ally of Syrian President Bashar al-Assad -- is preparing to host the January 30 talks.

Moscow initially hoped to convene peace talks in Sochi last November but those efforts collapsed following a lack of agreement among co-sponsors.

Syria's nearly seven-year war, which began as the regime brutally crushed anti-government protests, has claimed more than 340,000 lives, forced millions to flee their homes and left the country in ruins.