Zimbabwe's president, opponent both confident of win after close vote 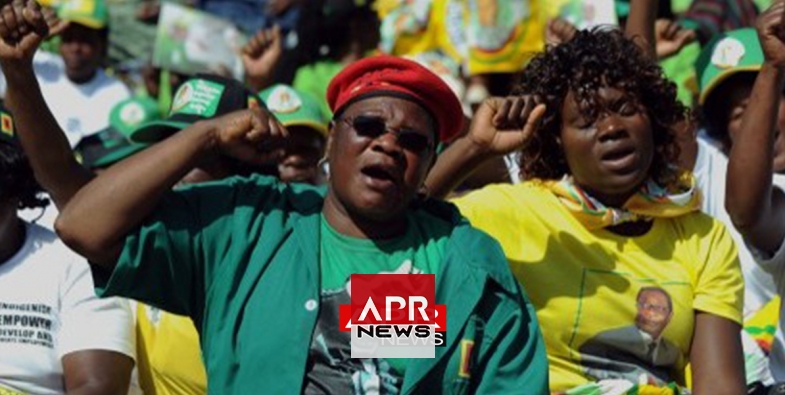 Zimbabwe's president, opponent both confident of win after close vote

REUTERS - Zimbabwe’s President Emmerson Mnangagwa and his main opponent Nelson Chamisa both said on Tuesday they were confident of victory, after peaceful voting in the first election since the end of Robert Mugabe’s nearly four decade rule. 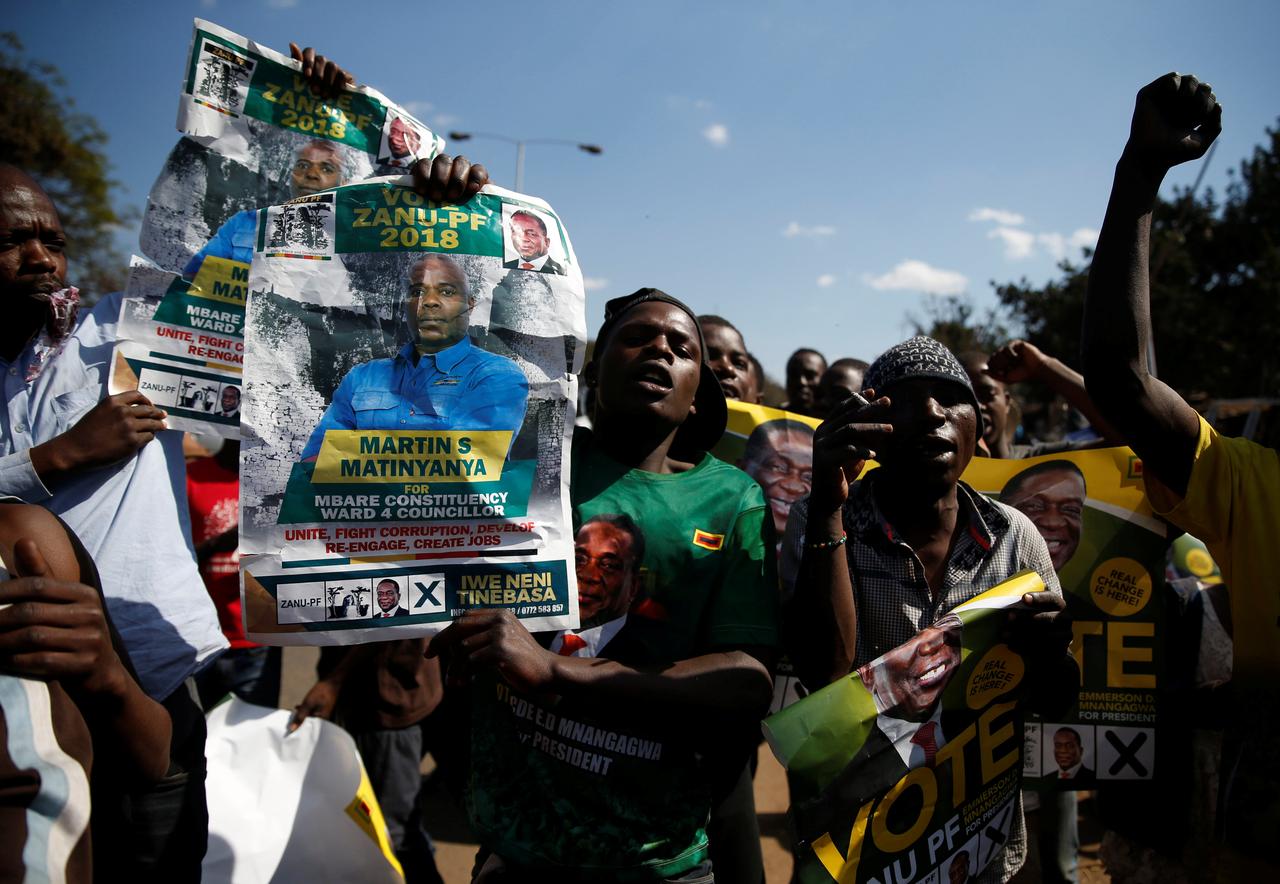 Mnangagwa, 75, a long-serving security chief who took power after Mugabe was toppled in a de facto coup in November, said he was receiving “extremely positive” information on the vote. Chamisa, 40, said his opposition Movement for Democratic Change (MDC) had done “exceedingly well”.

Western diplomats and local observer groups said the race, which saw a turnout of 75 percent, was too close to call.

The Zimbabwe Electoral Commission (ZEC) said there was no rigging or cheating in the vote. It will begin announcing results from 3 p.m. (1300 GMT) but the final outcome may not be known until Aug. 4.

As well as electing a president, Zimbabweans were voting for 210 members of parliament and more than 9,000 councillors.

Holding a peaceful vote that is accepted as fair at home and abroad is essential if Zimbabwe is to exit painful sanctions and secure the donor funding and investment needed to stem chronic cash shortages. Several elections under Mugabe saw rigging and violence as his ruling ZANU-PF party clung onto power.

The winner faces the task of putting Zimbabwe back on track after 37 years under Mugabe, tainted by corruption, mismanagement and diplomatic isolation that caused a crisis in a country that once had one of Africa’s most promising economies.

Sources among election monitors said Monday’s vote appeared to have passed without major foul play, although they noted some coercion and intimidation of voters in rural areas by ZANU-PF and said state media was biased toward the ruling party. 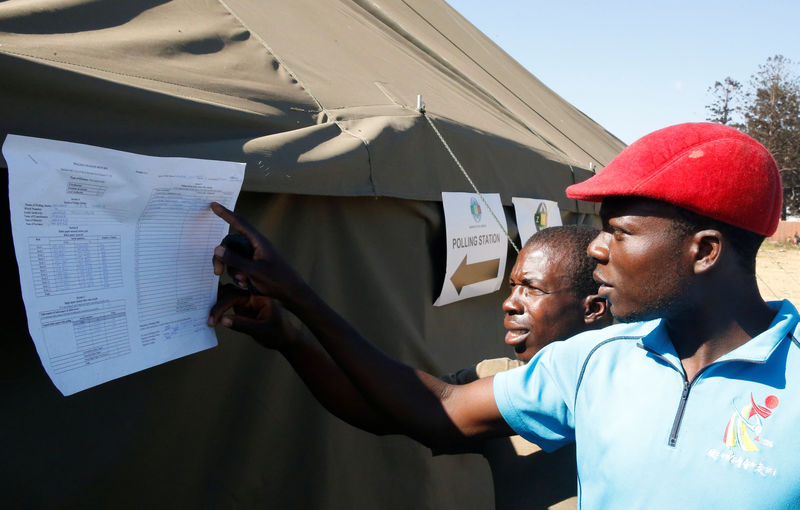 Chamisa complained ahead of the vote about the independence of the Zimbabwe Electoral Commission (ZEC) and said voters were being suppressed in urban areas where he is popular. ZANU-PF has denied any misconduct.

Whatever the outcome, there is still a potential for unrest. If the MDC loses and contests the result there could be street protests with a potential for violence, and a protracted legal process that could stunt economic reforms.

Should Mnangagwa lose, many Zimbabweans fear some in the ruling party may not accept the result, particularly given the huge risk they took in removing Mugabe.

Mnangagwa was viewed as the front runner, although the latest opinion polls showed a tight race. There will be a runoff on Sept. 8 if no candidate wins more than half the votes.

“The information from our representatives on the ground is extremely positive!” Mnangagwa said on his official Twitter feed.

Chamisa had earlier said he was poised for victory, writing on Twitter: “Awaiting ZEC to perform their constitutional duty to officially announce the people’s election results and we are ready to form the next government.”

A Chamisa victory is unlikely to sit well with generals who plotted Mugabe’s ouster last November, and there could be a pushback. Some of the military organizers of the coup are now in government, including Vice President Constantino Chiwenga.

“THIS IS AFRICA”
Mnangagwa and ZANU-PF have said they will accept the result.

“If this guy loses there is no way they will hand over power,” said Gift Machekera, pointing at a huge banner of Mnangagwa hanging on a building in Harare. “Those who have the guns have the power. This is Africa.”

Several civil society groups are collating results from 10,985 polling posts in parallel with ZEC but are not allowed to release results before the ZEC. A source at one group said it was too early to call a winner but it was looking “very close”.

In the capital Harare, an MDC stronghold, results posted outside some polling stations seen by Reuters showed Chamisa winning by wide margins, but Mnangagwa was expected to claw back ground in ZANU-PF’s rural heartland. Urban results tend to emerge quicker than those from rural outposts.

The run-up to Monday’s vote was largely peaceful compared to past elections under Mugabe, where the ruling party and veterans of the 1970s independence struggle were accused of violence against opponents. Dozens of people were killed ahead of a runoff in 2008 between Mugabe and MDC-founder Morgan Tsvangirai, who died of cancer in February.

Mugabe emerged on the eve of the election to announce he would vote for the opposition, surprising Mnangagwa who accused him of striking a deal with Chamisa.