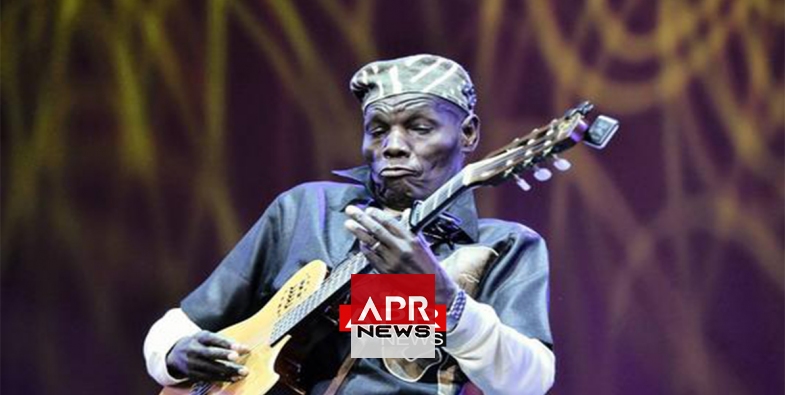 Following Mtukudzi’s death on Wednesday, several Zimbabweans petitioned the government to bestow upon him the honor, that is historically reserved only for the ruling party elite.

“He was an expression of Zimbabwean identity, a man of humble character, very affable and engaging in his own unique way through Tuku Music,” said President Mnangagwa.

He was an expression of Zimbabwean identity, a man of humble character, very affable and engaging in his own unique way through Tuku Music.

“An international icon, the late Dr Mtukudzi has been our cultural ambassador throughout his illustrious musical career raising our national flag high wherever he went to perform here at home, on the African continent, and throughout the world.’‘

Opposition leader Nelson Chamisa also visited Mtukudzi’s home, where he said he hoped to meet with Mnangagwa at the funeral and mourn together.

Mnangagwa this week called for national dialogue to resolve the ongoing fallouts that has included protests against a fuel hike and a brutal crackdown by security forces.

Mtukudzi’s career stretched from white minority-ruled Rhodesia to majority-ruled Zimbabwe, producing a string of hits that spread his fame to an international audience.