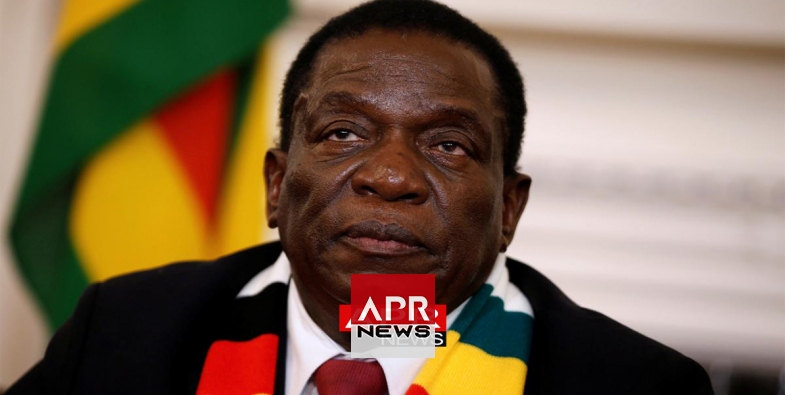 APRNEWS - Zimbabweans on Thursday took to the streets, protesting against the prevailing economic crisis that has led to the shortage of basic goods including fuel.

The protest, was the first anti-government demonstration since the post-election violence on August 1, which claimed the lives of six people.

The opposition supporters at the time were protesting the outcome of the July 30 polls, which were won by president Emmerson Mnangagwa. The opposition has rejected those results.

When we united against Mugabe, we did not expect this (the crisis). Our lives are worse than last November.

“Mnangagwa must leave”, “You stole my vote, please give it back to me”, read some of the posters brandished on Thursday by demonstrators.

‘We are suffering’
But most of the opposition’s anger focused on the country’s economic problems.

“Zimbabweans are suffering. The country has no oil,” Nelson Chamisa, the leader of the Movement for Democratic Change (MDC), the main opposition group, who called for the demonstration, told the crowd.

“When we united against Mugabe, we did not expect this (the crisis). Our lives are worse than last November,” he added.

Chamisa proposes ‘economic’ solutions
Nelson Chamisa called for officials to be paid in dollars and called for the abolition of a 2% tax, recently introduced on all electronic transactions, which are highly favored by Zimbabweans due to a lack of liquidity.

“There is a crisis of legitimacy” on the part of the government, said Nelson Chamisa.

“We will not fight Mr. Mnangagwa with weapons because we do not believe in weapons,” he insisted, adding that nevertheless, ‘change will happen’.

Emmerson Mnangagwa, who succeeded Robert Mugabe a year ago, pledged to drive the country out of the economic and financial crisis it has been stuck in for two decades.