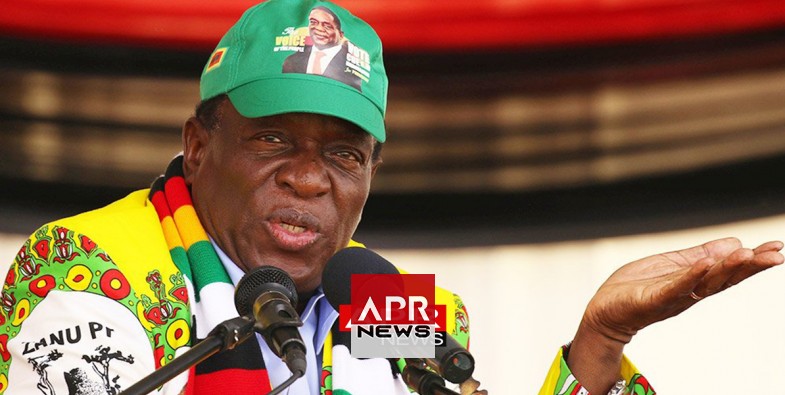 APRNEWS - Zimbabwe’s President Emmerson Mnangagwa dismissed reports of a rift with his deputy, which have circulated since he promised action in response to a brutal security service crackdown that began last month while he was abroad.

Mnangagwa, in comments published on Friday by weekly Zimbabwe Independent and daily NewsDay, said “not a single person” had provided evidence of divisions between him and Constantino Chiwenga.

I have known Chiwenga and his colleagues (in the military) since the struggle years. We are comrades and understand each other better than you think.
Chiwenga led the coup that toppled long-time leader Robert Mugabe in November 2017.

“I have known Chiwenga and his colleagues (in the military) since the struggle years. We are comrades and understand each other better than you think,” Mnangagwa was quoted as saying on Friday.

Two allies of Mnangagwa – a lawmaker of his ZANU-PF party, Mayor Wadyajena, and former deputy finance minister Terence Mukupe – said last month that some members of the government were trying to impeach the president.

The crackdown began in mid-January in response to violent protests that were triggered by Mnangagwa’s decision to increase the price of fuel by 150 percent.

Lawyers and rights groups say that, despite a promise from the president to clamp down on abuse by security services and investigate their actions against protesters, hundreds of people remain in detention, with many having been denied access to legal representation.

Residents of Harare say scores suspected of involvement in the protests have been dragged from their homes while some opposition lawmakers have gone into hiding.

Lawyers say 12 people were killed during the unrest, while police say only three died.

India : Exhausted Migrants Fell Asleep On Tracks. 17Run Over By...
Seventeen migrant workers in a group of 20 were killed after a cargo train...
1023 vues
2

United Kingdom : No more new petrol and hybrid cars from 2035
Prime Minister Boris Johnson is seeking to use the announcement to elevate...
901 vues
3

Tears and singing as abducted Nigerian students return to parents
Nearly two months after their abduction by armed gunmen, more than two...
856 vues
4