Zimbabwean president gets cholera vaccine, urges others to do same 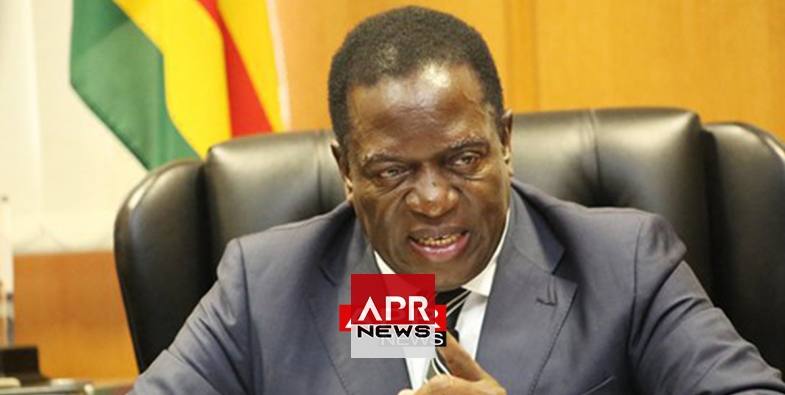 Zimbabwean president gets cholera vaccine, urges others to do same

APRNEWS - Zimbabwean President Emmerson Mnangagwa and members of his cabinet received doses of Oral Cholera Vaccine (OCV) to encourage people in areas being targeted by health officials to get vaccinated, state media reported on Wednesday.

Cholera is an infectious disease that causes severe watery diarrhea, which can lead to dehydration and even death if untreated, though it is caused by eating food or drinking water contaminated with a bacterium called Vibrio cholerae.

This came after the death of no fewer than 54 people, mainly in Harare, following a cholera outbreak that hit the country in September.

The government has rolled out an OCV programme in the city’s high-density suburbs as part of measures to contain the spread of the disease and is targeting no fewer than 1.4 million people.

High-density suburbs of Glen View and Budiriro, in southwest Harare, were identified as the epicenter of the outbreak.

“Mnangagwa said it is necessary for people to get the dose as a prevention measure,’’ state media reported.

The vaccination programme, which started on Oct. 3 in the most affected suburbs, will be rolled over to other areas to the southern, eastern and northern parts of the city.

Health officials have expressed concern that people in the areas that had been hard hit by the outbreak are not presenting themselves to be vaccinated in huge numbers as had been anticipated.