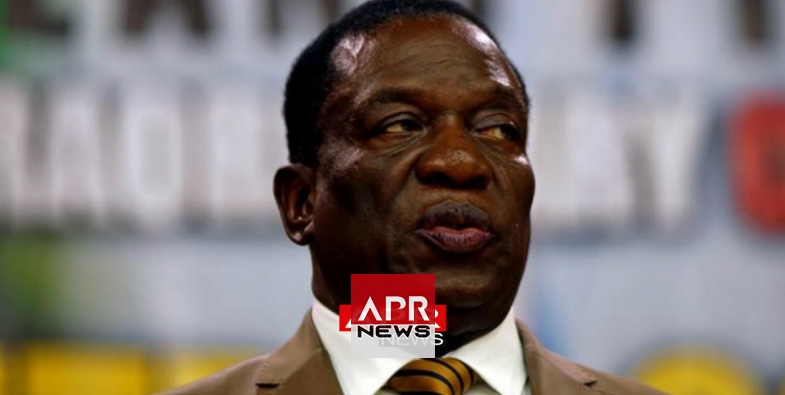 Chamisa’s lawyer, Advocate Thabani Mpofu says the results announced by the Zimbabwe Electoral Commission are invalid because they were not verified by anyone, according to News24.

Mpofu says an expert report indicates that ZEC gave Mnangagwa 8,944 votes undeservingly. He added that the second set of figures is 7,730 that were given to Mnangagwa undeservedly and that the difference between the presidential and parliamentary tally was not tallying up.

The country’s Constitutional Court on Wednesday began to hear an opposition petition seeking to overturn the presidential election result, in a legal challenge seen as unlikely to succeed despite allegations of vote fraud.

The Movement for Democratic Change (MDC) has accused the ruling Zanu-PF party and the election commission of rigging the July 30 vote, Zimbabwe’s first poll since the ousting of Robert Mugabe last year.

Chief Justice Luke Malaba opened the televised proceedings in Harare, where the court premises was surrounded by high security. Mugabe’s successor, Emmerson Mnangagwa, won the election with 50.8% of the vote – just enough to avoid a run-off against the MDC’s Nelson Chamisa, who scored 44.3%.

“It’s D-Day for us. Our team is ready. We have got all the evidence to prove in court that our position is correct – our party won the elections,” MDC national chairman Morgan Komichi told reporters outside the courtroom.