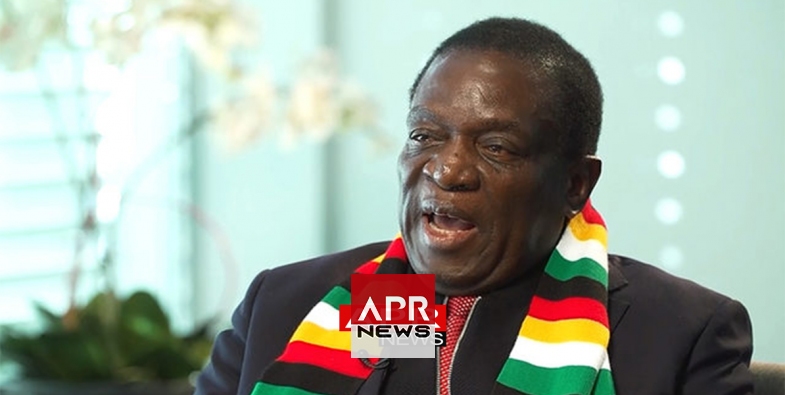 APRNEWS - Zimbabwe’s government will hold last-ditch negotiations with public sector unions on Wednesday to try to avert a national strike that could trigger more unrest after this month’s violent protests.

But the main teachers union said it was not expecting any progress and was already making plans for a Feb. 5 walkout. The president’s spokesman said troops would stay on the streets and the state would block the internet again if violence erupted.

Today is the last meeting but we have already made a decision. We are talking to our constituency because we want this strike to have an impact.

Teachers and other state workers are demanding wage rises and payments in dollars to help them stave off spiralling inflation and an economic crisis that has sapped supplies of cash, fuel and medicines.

Rights groups say at least 12 people were killed this month after a three-day stay-at-home strike over a fuel price hike led to street protests and a crackdown by security services. The government says three people died.

Civil servants unions will meet the government from 1 p.m. (1100 GMT).

“Today is the last meeting but we have already made a decision. We are talking to our constituency because we want this strike to have an impact,” Thomas Muzondo, the deputy president of the Zimbabwe Teachers Association (ZIMTA) said.

President Emmerson Mnangagwa – who came to power in November 2017 after long-time ruler Robert Mugabe was forced to resign in a coup – has promised to investigate the crackdown on protesters and to bring in measures to tackle the economic crisis.

His spokesman said it would take time to rebuild an economy that had been suffering for decades.

“But it would be a sad day to think that the only way that we can remedy such a problem is by causing further damage to that already damaged economy through mayhem, through looting, through chaos.”

Charamba said police and soldiers would remain on the streets and that government would shut down the internet again if violent protests broke out. He previously said the security crackdown was a foretaste of how the government would react to future protests.